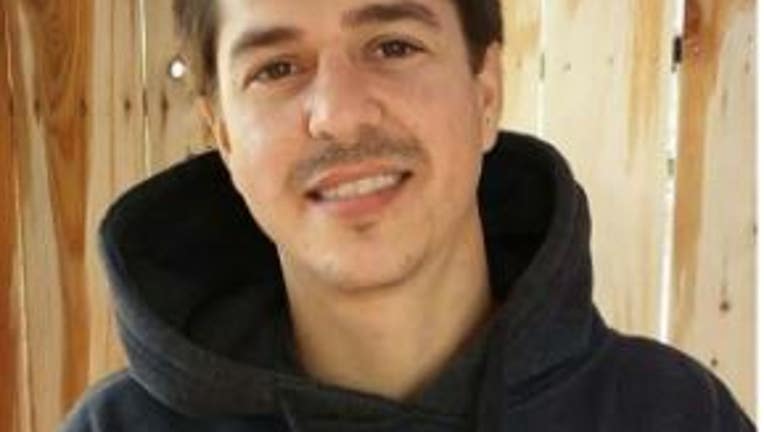 SFPD said they are looking for information that will lead to the identification and arrest of whoever is responsible for killing Samuel St. Pierre, 32. Police said officers responded to Alhambra and Scott streets in the Marina District on the night of June 19. There, they found the victim who was suffering from a gunshot wound. St. Pierre, who was said to be a visitor at the time of his killing, was pronounced dead at the hospital where he was transported.

Police said the victim is not believed to have known his killer. The suspect is said to have fled the scene in a grey 2014-2016 Jeep Grand Cherokee Limited SUV. There was no license plate provided by officials, but SFPD did issue a photo of the suspect vehicle. 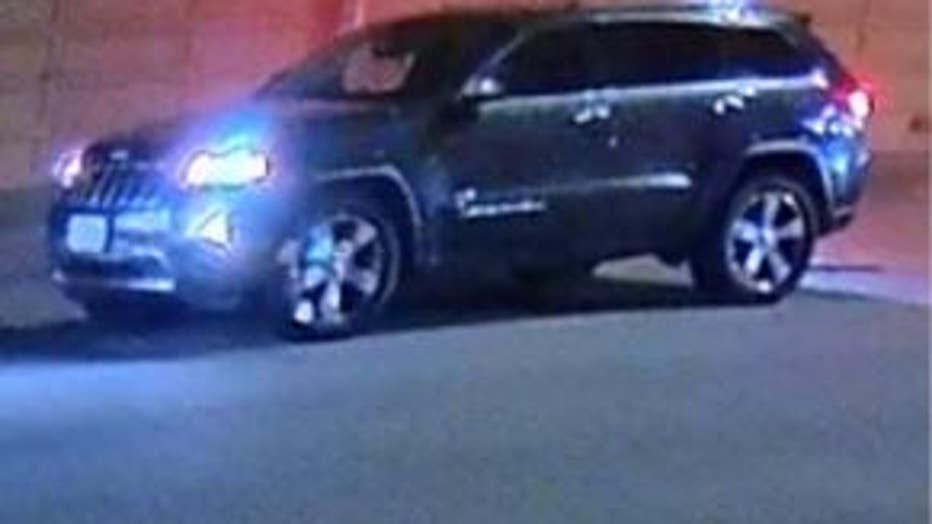