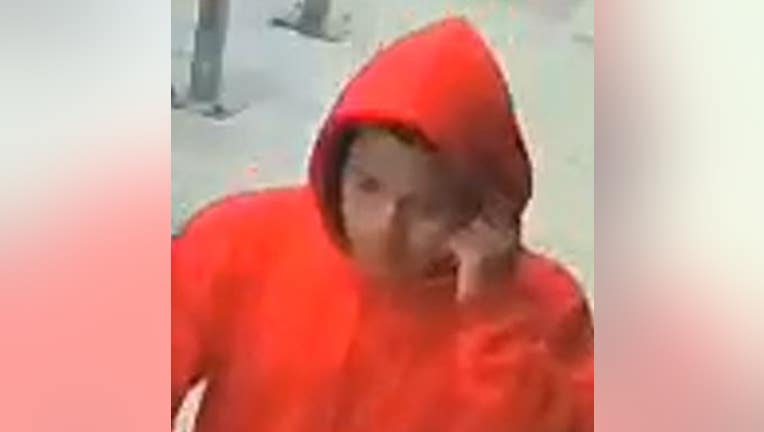 Police on Friday said the assault happened Sunday, June 12, at around 6:23 a.m. Officers from Ingleside station responded to the area of Geneva and San Jose avenues to meet with the victim about the assault.

The victim told police she was walking near Bannock Street and Seneca Avenue when the suspect bumped into her. As she continued to Cayuga Avenue in the Cayuga Terrace neighborhood, she was then assaulted from behind by the suspect, police said.

Police said the suspect covered the victim's mouth and took her to the ground in a struggle before sexually assaulting her.

The victim was able to fight off her attacker who then fled by foot in the northbound direction of Cayuga Ave.

Police released images of the suspect. He is described as approximately five-feet tall. He was last seen wearing a red hooded sweatshirt, dark pants and dark shoes with a white stripe and white shoelaces. He appears to be in his early 20s, but is maybe even younger.

Police said the suspect may have injuries to his fingers or hands from the struggle with the victim. 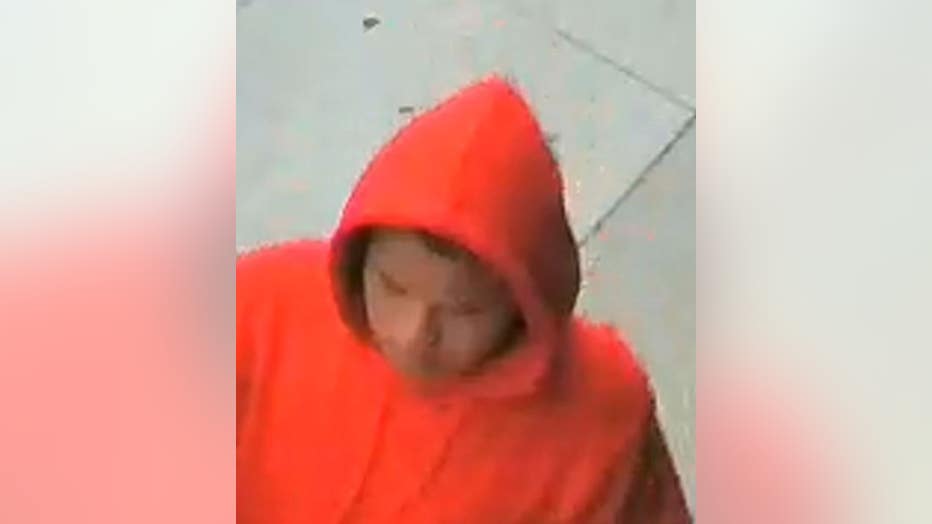