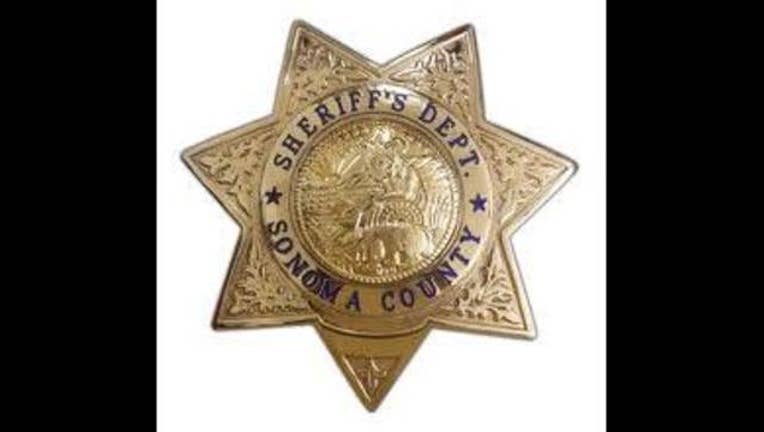 The leave began April 4 and the personnel matter came to light shortly before that, Giordano said. Walker oversees the county jail's operations.

Giordano said he cannot discuss details of the internal investigation. He said Walker is a valuable employee who has been with the sheriff's office for 26 years.

As assistant sheriff, Walker is an "at will" employee and can be removed from office by the county sheriff's decision alone, Giordano said.

He said employees ranked captain and lower must be removed through a civil service process.

The sheriff's office conducts about 60 internal investigations a year. An investigation can take between four and eight weeks, Giordano said.

Walker's current base salary is $189,927, according to the county Human Resources department.