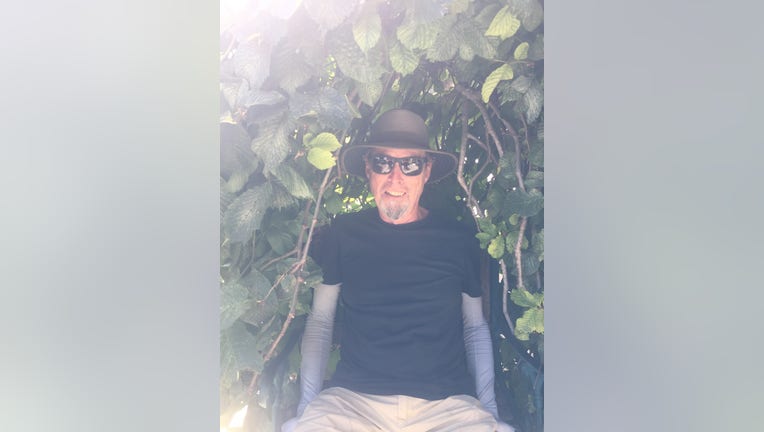 Sonoma Co. Sheriff's Office has released a photo of a missing hiker last seen over the weekend.

SANTA ROSA, Calif. - The Sonoma County Sheriff's office has released a photo of a man who went missing while hiking at Hood Mountain Regional Park.

Clifford is white, 6 feet tall and 170 pounds with brown hair and blue eyes.

He likes to hike the McCormick Trail to the Grandmother Tree in the park, the Wildcat Trail in Sugarloaf Ridge State Park and the property between the two trails, the sheriff's office said.

Anyone with information about Clifford has been asked to call the sheriff's dispatch center at (707) 565-2121.