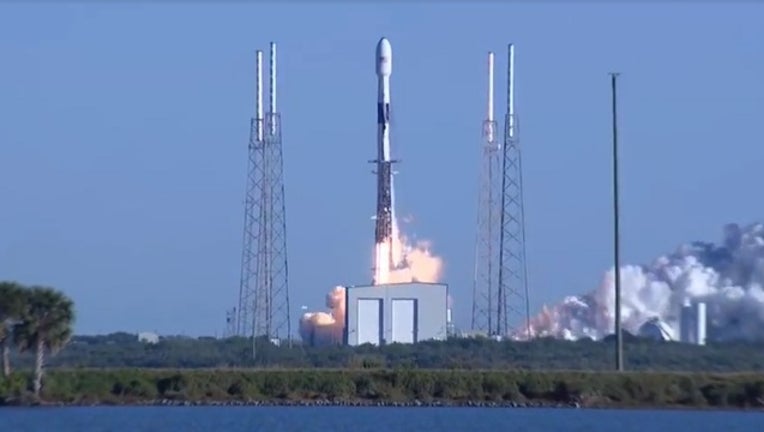 BREVARD COUNTY, Fla. - SpaceX says it is standing down from Saturday's launch of Starlink satellites.

About an hour and a half before liftoff time, the space company tweeted: "Standing down from today's launch of the tenth Starlink mission to allow more time for checkouts; team is working to identify the next launch opportunity."

A new target date will be announced once confirmed.

This would've been SpaceX's 10th Starlink mission as part of the company's effort to deliver broadband internet service from low-Earth orbit. There are just under 600 satellites in orbit. SpaceX launched its first batch of 60 Starlink satellites on May 23, 2019.

When the launch happens, the flight will include 57 Starlink satellites as well as two "rideshare" satellites for Seattle-based Earth monitoring company BlackSky Global.

Following stage separation, SpaceX will land Falcon 9’s first stage on the “Of Course I Still Love You” droneship, which will be stationed in the Atlantic Ocean.