New figures offered further evidence of a California exodus, showing an increasing number of people moved out of the Golden State in 2020.

Moving company U-Haul ranked California dead last on its list of state growth, giving it the distinction as the state with the steepest migration out. The study said that California ranked last by a wide margin, replacing Illinois which took the No. 50 spot the previous year.

U-Haul conducted its analysis based on migration patterns, calculating the net gain of its one-way trucks entering a state versus leaving that state. 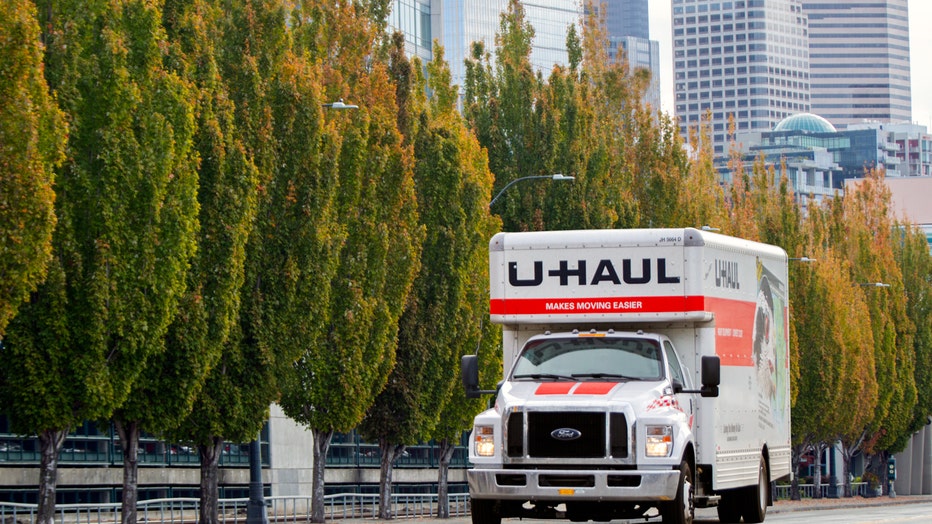 "People coming to California in one-way U-Haul trucks decreased by more than 12% year-over-year, while departures fell more than 10% from 2019," the company explained, adding, "Arrivals accounted for slightly more than 49.4% of all one-way U-Haul traffic during 2020, down from 49.8% the previous year."

The figures also showed the Bay Area, and particularly San Francisco, was among the top regions that saw a surge in departures in the months after the COVID-19 pandemic was declared a national emergency in the U.S. in March. 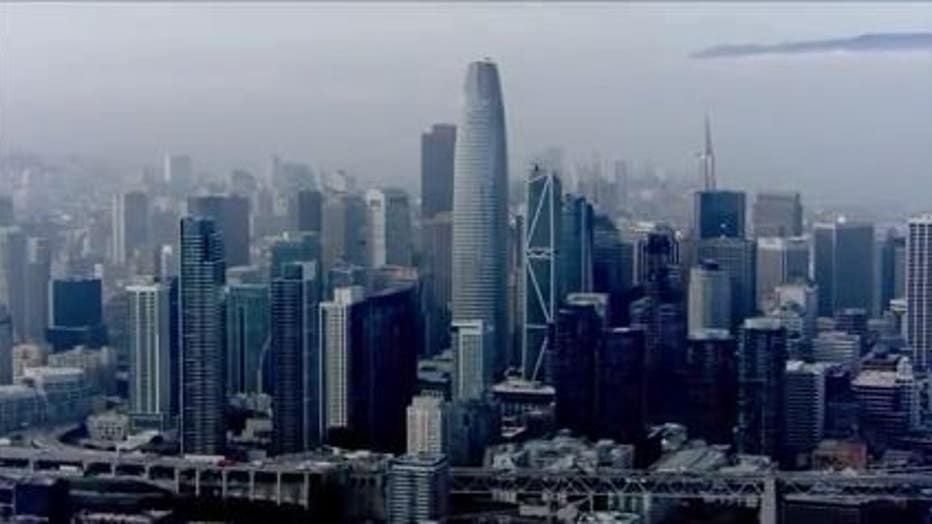 California ranked No. 50 in U-Haul's annual state growth rankings. And the Bay Area was among the top regions that saw a surge in departures.

The 30 most populated U.S. cities all witnessed more U-Haul trucks departing than arriving over the next three months. "This indicated customers who were able to move, on the whole, were looking to escape urban cores for less-crowded destinations," the moving company said.

U-Haul said that in 2019, San Francisco was considered a city that saw growth, with more of its trucks entering than leaving. "But in 2020, San Francisco was the epicenter of the Bay Area’s exodus. Departures accounted for 58% of all one-way U-Haul traffic from March through June," researchers said, adding that San Jose and Oakland reflected similar trends.

U-Haul also said that Tennessee was another popular destination for many Californians who moved out of the state.

"Tennessee has no income tax and is very business-friendly. There are plenty of jobs. People and companies are taking note," said Jeff Porter, U-Haul Company of Nashville president. "Nashville is ever-growing, and even the era of COVID-19 isn’t slowing that. We were seeing movement before the virus hit, but I think the situation has pushed a lot more people away from the West Coast to our state." Porter added.

Tennessee rose to No. 1 among growth states in 2020 (up from the 12th slot the previous year). Texas was second for growth, followed by Florida.

U-Haul said its growth data offered an effective look at how well states and cities were attracting and maintaining its residents.