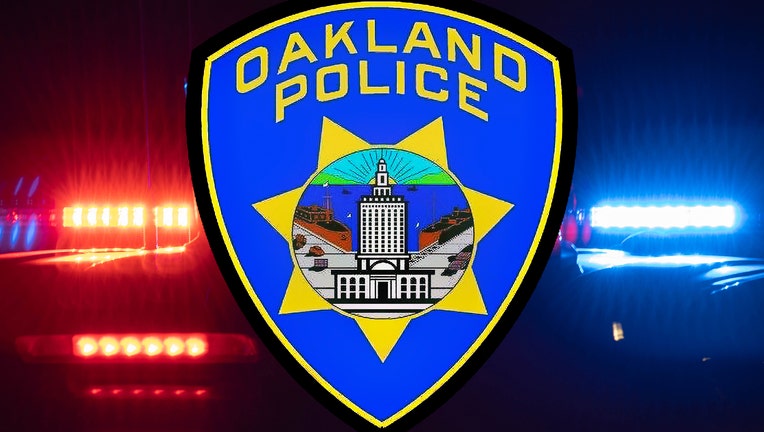 OAKLAND, Calif. - A suspect has been arrested in a series of armed robberies of UPS drivers in Oakland earlier this month, according to the Alameda County District Attorney's Office.

Gregory Taylor-Bowie was arrested Dec. 14 on suspicion of carjacking the vehicle used in robberies of four UPS employees over three days, police said in a probable cause statement.

Taylor-Bowie had one of the employees put some packages inside trash bags and Taylor-Bowie fled, police allege.

Less than 24 hours later, Taylor-Bowie and another suspect, whom police have not named, approached a UPS truck. Taylor-Bowie pointed a gun at one of the UPS employees and told him to put packages inside trash bags, Ortiz-Salas wrote.

The other suspect took over driving the UPS truck as the UPS employee filled trash bags with packages, Ortiz-Salas said. The suspects eventually released the UPS employee. Taylor-Bowie and the unnamed suspect fled in the Acura, according to the probable cause statement.

The following morning, Taylor-Bowie allegedly pointed a gun at a UPS driver and told him to hold a plastic bag as Taylor-Bowie put packages in it. Taylor-Bowie left the area on foot.

On Dec. 14, officers spotted the Acura in the 800 block of 77th Avenue. Officers turned on their lights and sirens to stop the Acura, but the driver did not stop, Ortiz-Salas said. The chase continued for three blocks.

Officers allegedly found a .45 caliber handgun on the floor of the Acura. The gun was equipped with a green laser, like the suspect used in one of the robberies, Ortiz-Salas said.

According to police, Taylor-Bowie is a convicted felon and is not permitted to possess a gun.

Taylor-Bowie is being held in Santa Rita Jail on no bail. He's scheduled to enter a plea on Jan. 7, at the East County Hall of Justice in Dublin.