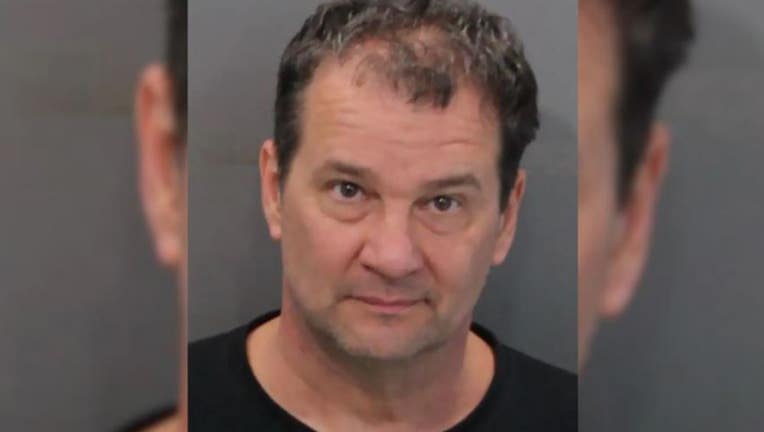 CHATTANOOGA, Tenn. - A man from Tennessee was arrested after allegedly applying for a gun permit under former President Obama’s name, according to a report.

Robert Joseph Hallick, 51, was arrested in Chattanooga, Tenn., on Feb. 11 and is charged with perjury, forgery and identity theft, WTVC reported. He was booked into Hamilton County Jail.

Hallick allegedly first used his own name to apply for a Tennessee Enhanced Handgun Carry Permit in November 2020 but was denied. His rejection letter from the Tennessee Department of Safety and Homeland Security Handgun Unit cited an "adjudicated or committed mental defective and active warrant in the state of Michigan," according to the affidavit obtained by the news station.

Hallick then applied for the permit a second time, mailing in a form on Jan. 21 using the name "President Barack H. Obama" and forging the signature for the ex-commander in chief. He also included a check for the $50 fee and another letter, "bearing the United States of America seal with United States Department of State letterhead," The Chattanoogan also reported, citing the affidavit.

It’s against state law to forge a person’s name on a gun permit application.

According to a report by the site Bearing Arms, Hallick has repeatedly claimed to be Barack Obama on social media posts dating as early as 2019. Information about whether or not Hallick has legal representation was not immediately available.

Fox News reached out to both the Chattanooga Police Department and the Hamilton County Sheriff’s Office seeking additional information.