In an interview with The Wall Street Journal on Tuesday, Musk said that the move made sense, amid plans underway for a new Tesla factory in the Austin area. 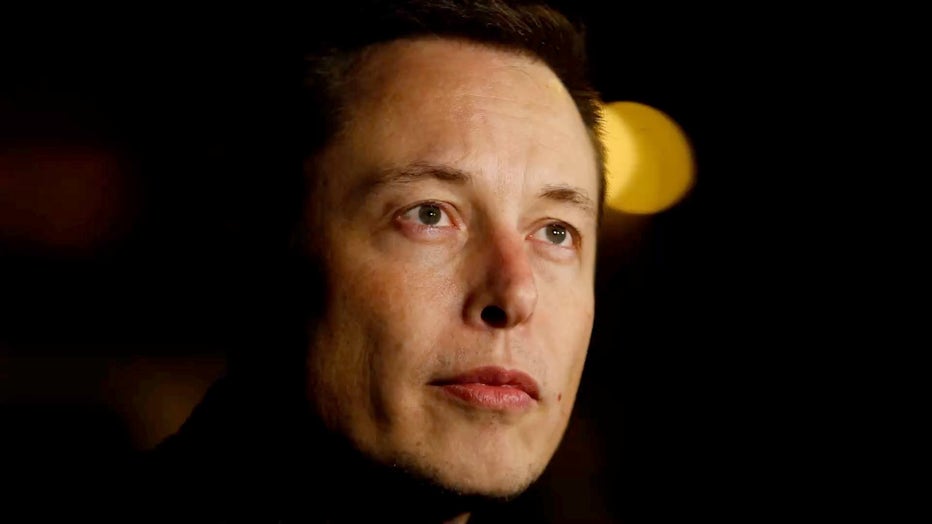 Tesla CEO Elon Musk talks to the media about the condition of the factory workers who were injured at the Tesla plant earlier in the day, outside of Santa Clara Valley Medical Center in San Jose, Calif. on Wednesday, Nov. 13, 2013. (Photo by MediaNew

In revealing his departure from California, the 49-year-old tech executive also took aim at the state and said it has taken innovators for granted with strict regulations that stunted opportunity for growth.

“You have a forest of redwoods and the little trees can’t grow,” in the interview, which took place during the Wall Street Journal’s annual CEO Council Summit, Musk said, "California has been winning for a long time, and I think they’re taking it for granted."

The auto executive also suggested that the Silicon Valley might be declining in relevance in the tech world. “I think we’ll see some reduction in the influence of Silicon Valley,” he said.

Musk’s shift away from California appeared to have been in the works for awhile. Earlier this year, Tesla announced its plans to build a new car plant in Texas, scheduled to start production next year.

Back in May, Musk threatened to move the company’s operations out of California, amid COVID-19 shelter-in-place rules that forced its Fremont plant to shut down. He filed a lawsuit against Alameda County, which he eventually dropped after resuming production.

It was also in May, when he may have hinted at his exit from the Golden State, where he's resided for some two decades. On Twitter he wrote that he's selling almost all of his physical possessions and “Will own no house.” He later put four Los Angeles mansions and his Hillsborough estate on the market.

Musk has recently spent a considerable amount of time in Texas, where his rocket company, SpaceX, has operations.

There are great financial incentives for Musk to leave California for Texas.

With a net worth of $134.7B, Musk recently surpassed Bill Gates as the second-richest person in the world, and he's on track to earn more than $50 billion in stock options. If he remained in California, he’d be facing income taxes on the profits when he exercises them. In Texas, there is no income tax.

On Friday, Texas Governor Greg Abbott weighed in on rumors about Musk becoming a resident of his state. “Elon Musk reportedly told friends he plans to move to Texas," the Republican governor tweeted. “Texas is the best state for business. Texas has no state income tax, while California’s is the highest in the country. It just got better because Texas made an income tax unconstitutional.”