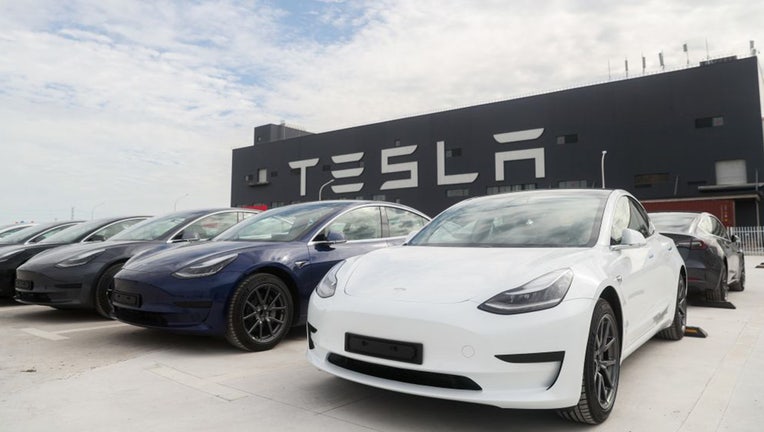 The Austin, Texas, company formally delivered the trucks at a factory near Reno, Nevada. The event was live-streamed on Twitter, which Musk now owns.

Musk drove one of three Tesla Semis in front of a crowd inside the factory. One was white, one was painted with a Pepsi logo, and another with Frito-Lay colors.

PepsiCo, which is based in Purchase, New York, is taking part in a zero-emissions freight project at a Frito-Lay facility in Modesto, California. That project is being funded by a $15.4 million clean-freight technology grant from the California Air Resources Board that includes 15 Tesla battery-electric tractors and other electric- and natural-gas powered trucks.

Electric semis also would be eligible for a federal tax credit of up to $40,000.

At an event in November of 2017 unveiling the Tesla Semi, Musk said production would begin in 2019 and the trucks would be able to follow each other autonomously in a convoy. But during Tesla’s third-quarter earnings conference call in October, he said the company’s "Full Self Driving" system is not quite ready to be driverless