Time on your hands, and family in town? Hoping for one last jolt of holiday spirit? From homemade neighborhood displays to large elaborate productions, we searched for the best Christmas light displays in the Bay Area.

OAKLAND, Calif. - Time on your hands, and family in town? Hoping for one last jolt of holiday spirit?

From homemade neighborhood displays to large elaborate productions, we searched for the best Christmas light displays in the Bay Area.

In San Carlos, homes in the 1800 block of Eucalyptus Avenue dazzle with holiday lights, dancing teddy bears and Santas on rooftops.

The street is located between Orange and Tamarack avenues and the displays can be seen between 5 p.m. and 10:30 p.m. through Christmas. 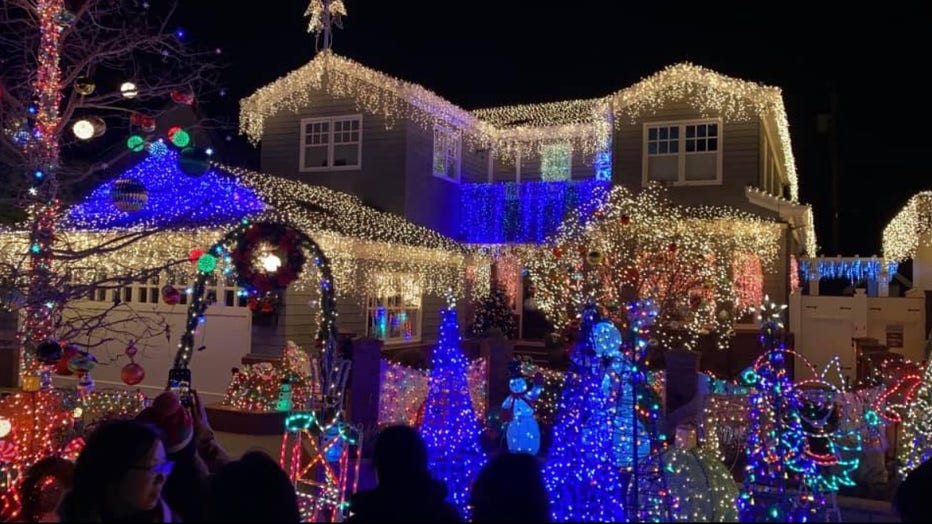 Filoli garden transforms into a festive fairyland during the holiday season.

Lights are on during daytime so all visitors can partake in the magic illumination that lasts until Jan. 8. 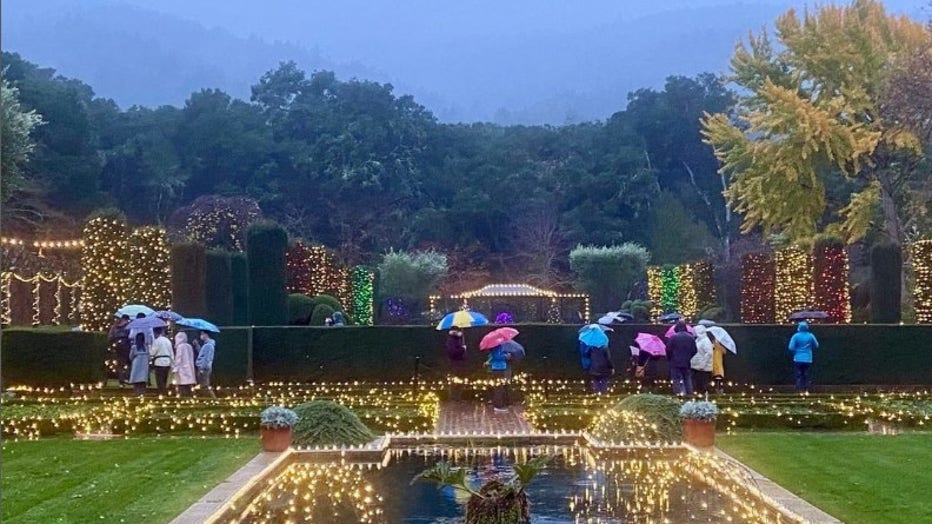 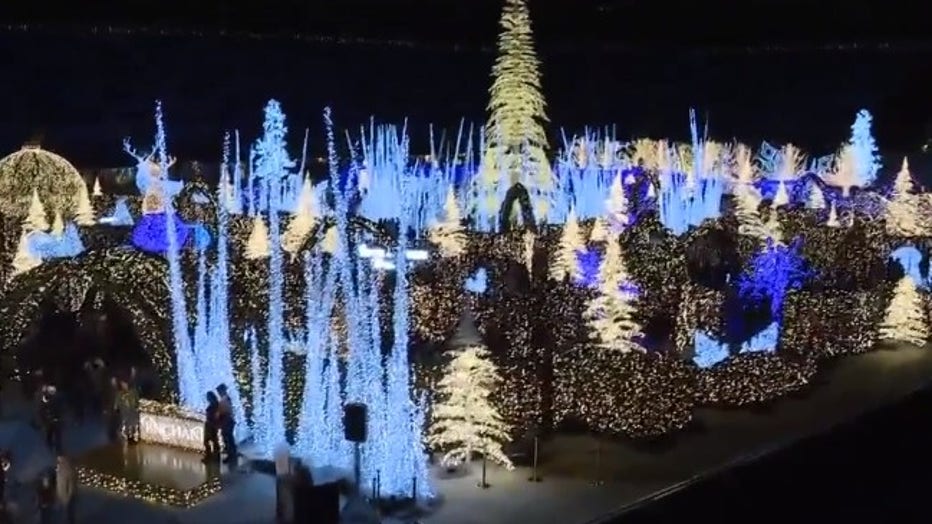 A wonderland of more than 100,000 lights, the grounds of the Oakland Mormon Temple light up during the holiday.

Set against a backdrop of white granite, 42 lit palm trees line the sides of the reflecting pool. 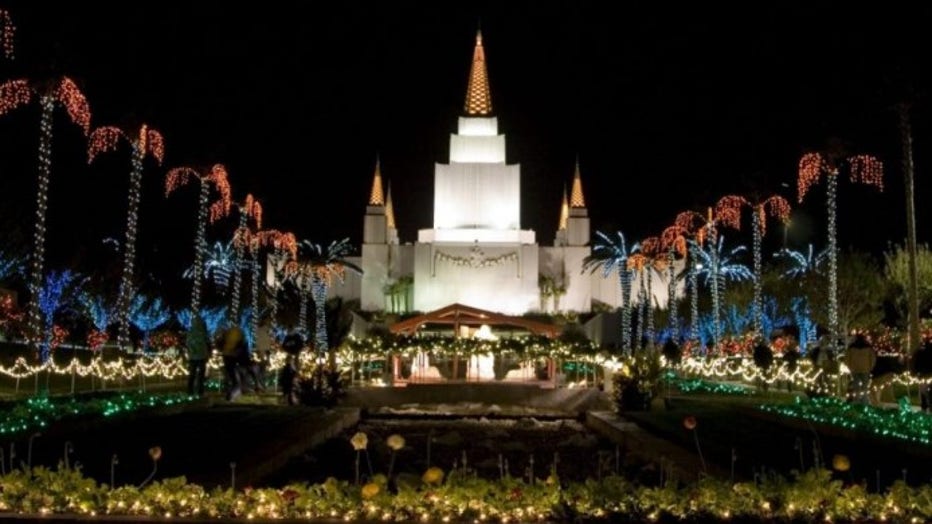 In Alameda, the 3200 block of Thompson Avenue between High Street and Fernside Boulevard has been known as Christmas Tree Lane for 85 years.

Extravagant light displays are featured on more than 50 homes. 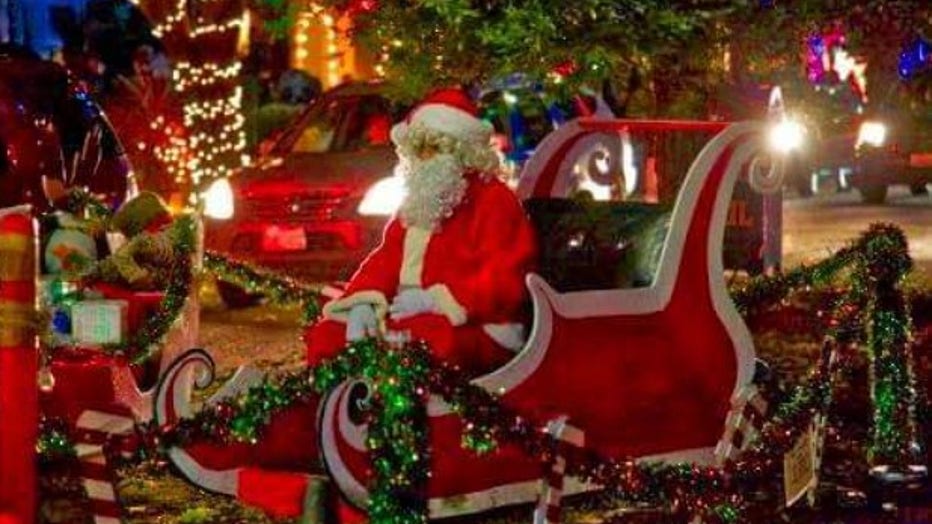 In Livermore, Deacon Dave’s features more than 600,000 lights with a new theme every year. 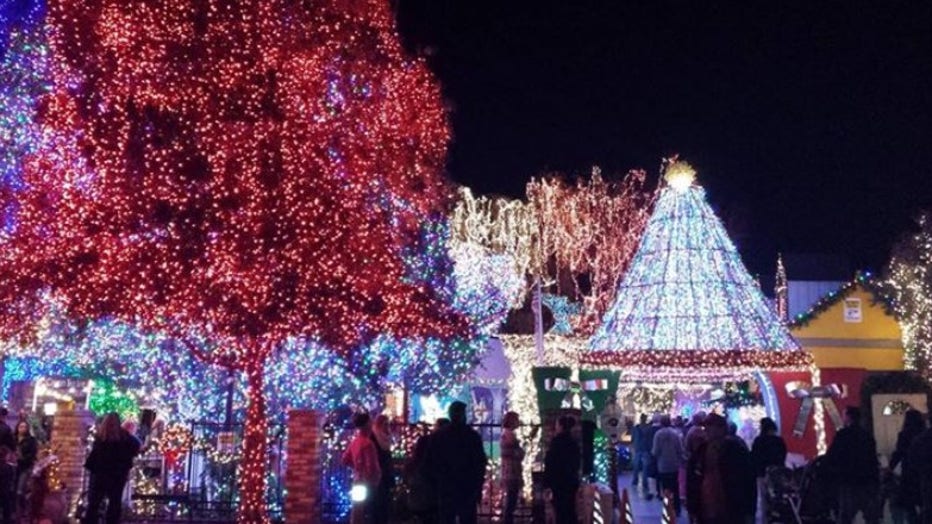 Running 36 years and counting, Widmer World is a holiday "must see."

Located on 3671 Chelsea Court, most of the display is in the backyard. Face masks are required. 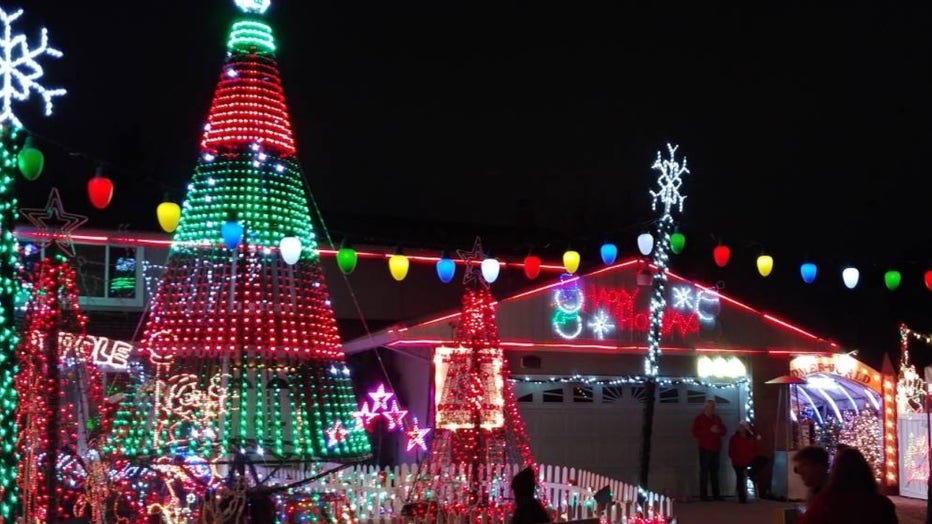 More than 90 homes on five streets have holiday displays that can be seen between 6 p.m. and 10 p.m. through Christmas night.

Fifty years after it began, Crippsmas Place continues to be a huge draw, as measured by the number of candy canes distributed to visitors each year. 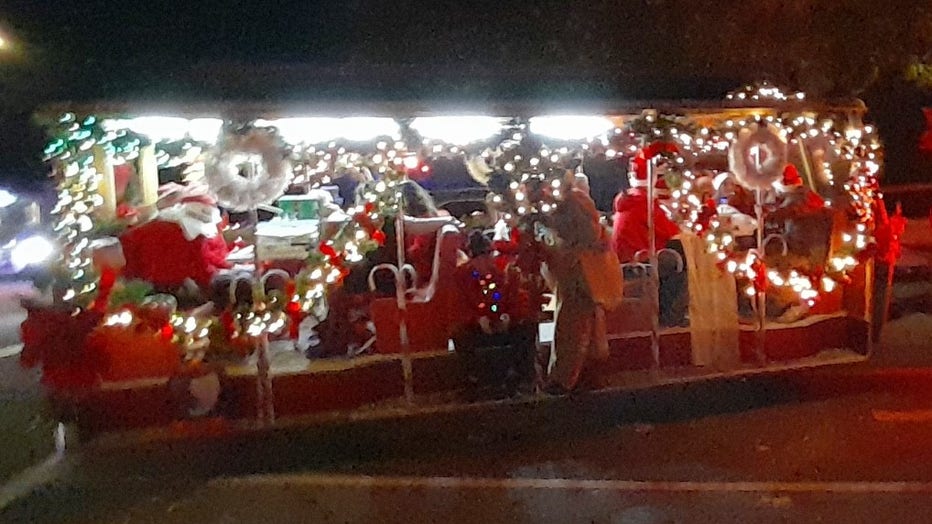 New to this year’s installation will be twice a week performances and other engaging art activations. 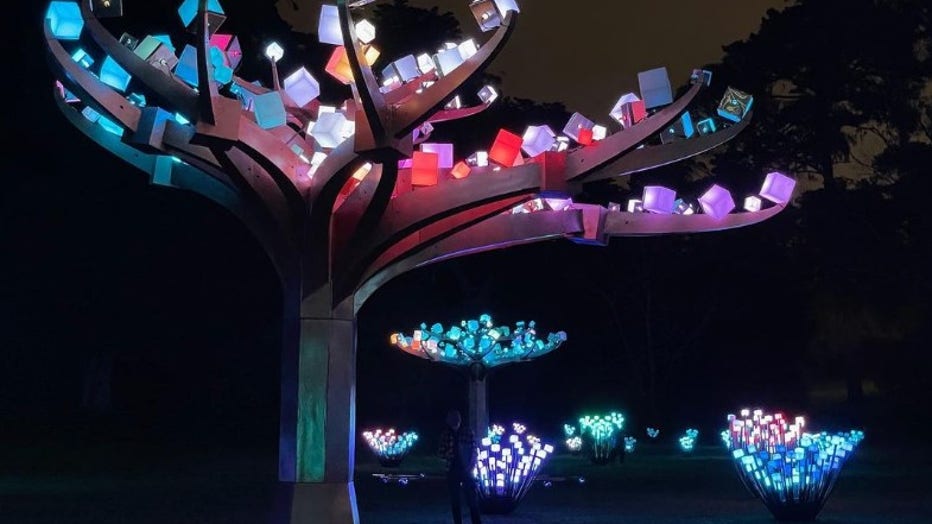 Celebrate the holidays with an array of festive experiences at Winter Wonderland.

A 90-foot Christmas tree, a North Pole mailbox for letters to Santa, and even snowfall in this display of lights. 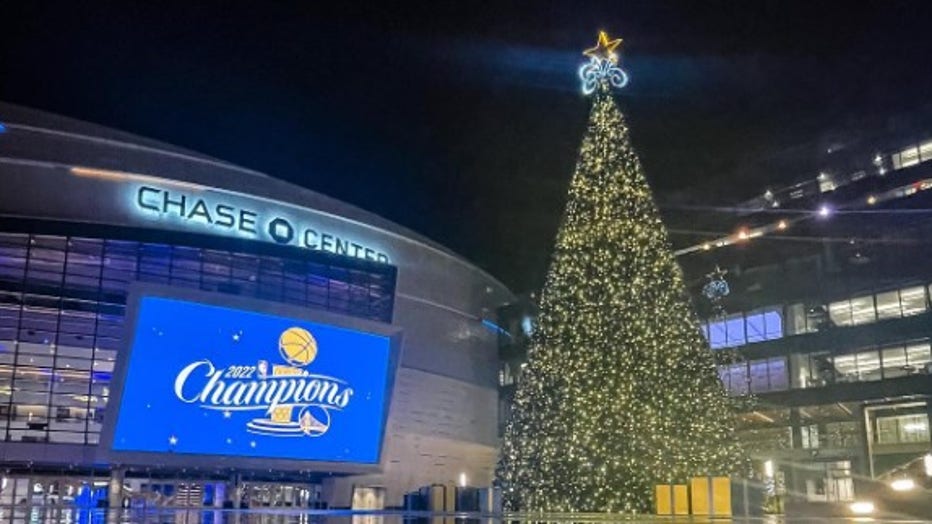 The North Bay is all abuzz with a new festive holiday experience. NorthernLights is at Luther Burbank Center's sculpture garden.

The area has been transformed into a winter wonderland, featuring a festive illumination and dramatic lighted sculptures by student artists from Santa Rosa Junior College. 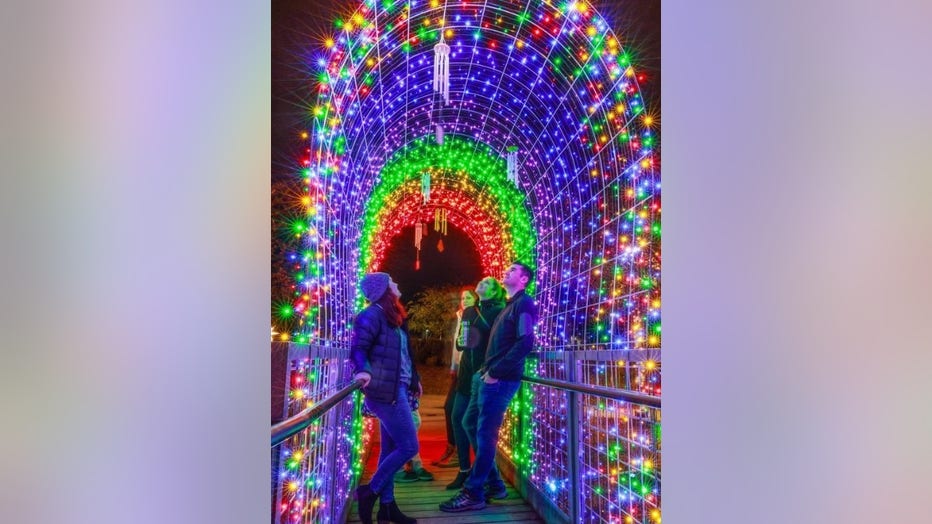