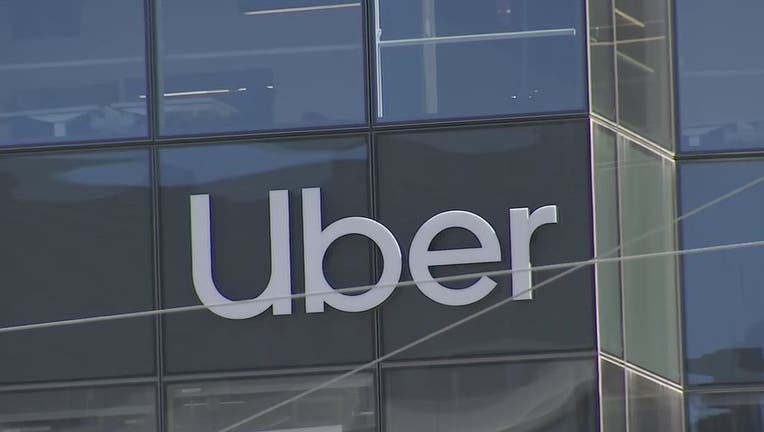 The San Francisco-based company said Wednesday that its bookings jumped 24% to $19.5 billion, an all-time high, in the January-March period. That was far ahead of the $18 billion Wall Street was anticipating, according to analysts polled by FactSet.

Uber said its delivery bookings rose 166% from the same period last year. Mobility __ or ride-hailing __ bookings were down 38%, but that was narrower than the year-over-year losses the company saw most of last year.

Uber's revenue fell 11% to $2.9 billion, partly due to a $600 million charge for back payment of workers in the United Kingdom. Without that charge, Uber reported $3.5 billion in revenue, topping Wall Street's estimate of $3.27 billion.

The company reported a net loss of $108 million for the period, or 6 cents per share. Analysts had forecast a 56-cent loss.

Uber has said that demand is increasing faster than its supply of drivers. Last month, the company said it planned to spend $250 million on sign-up bonuses and other incentives to lure drivers.