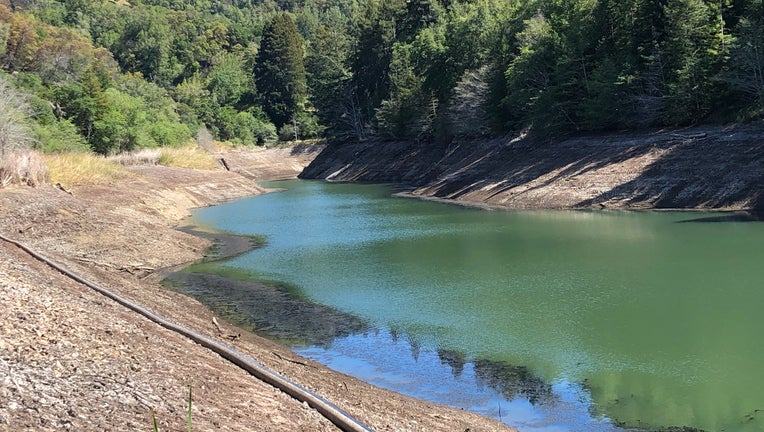 The Water Advisory Committee to the Sonoma County Water Agency passed a resolution Monday asking residents to do so as water supply in the Russian River watershed and both Lake Mendocino and Lake Sonoma are at historic lows.

"Reducing water use by 20 percent can be achieved by implementing some quick water saving tips, such as reducing outdoor water use and fixing leaks," WAC Chair and Cotati City Councilwoman Susan Harvey said in a statement. "We encourage our community to contact their water provider to learn more about water saving rebate programs and tips." 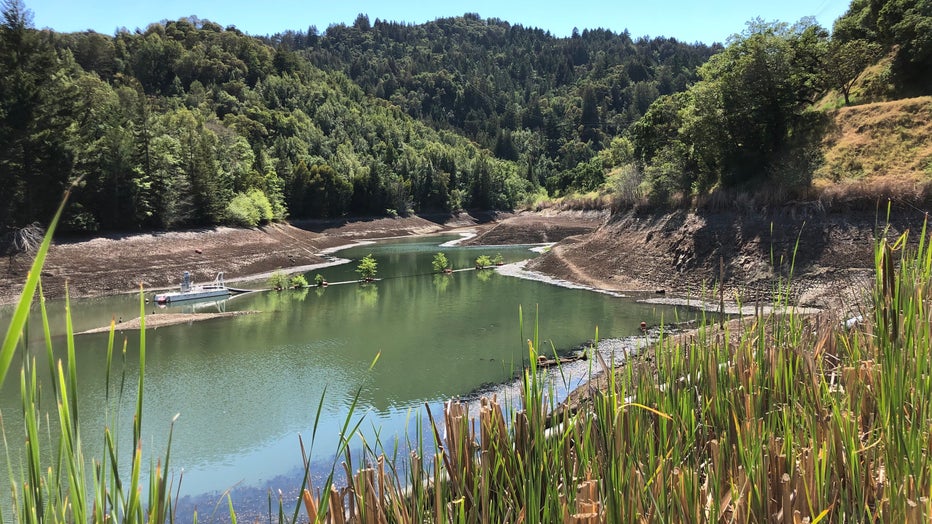 State officials, including Gov. Gavin Newsom, have already declared a drought emergency in the region and directed state and local officials to collaboratively determine watersheds, communities and ecosystems that would be hardest hit by an extended drought.

Lake Sonoma's water supply capacity is at 61 percent, according to the Saving Water Partnership, the lowest level on record for this time of year.