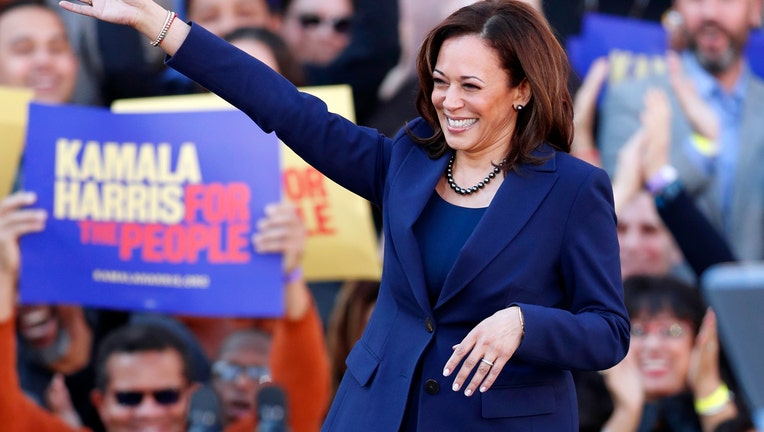 This is Harris's first visit to Oakland since she became vice president. Harris is a native of Oakland and spent several years of her childhood in Berkeley.

No other details about the visit were released on Friday.

She will travel to Chicago following her visit to Oakland and while in Chicago address vaccine equity.

Harris and her husband Douglas Emhoff are in Los Angeles through East Sunday.