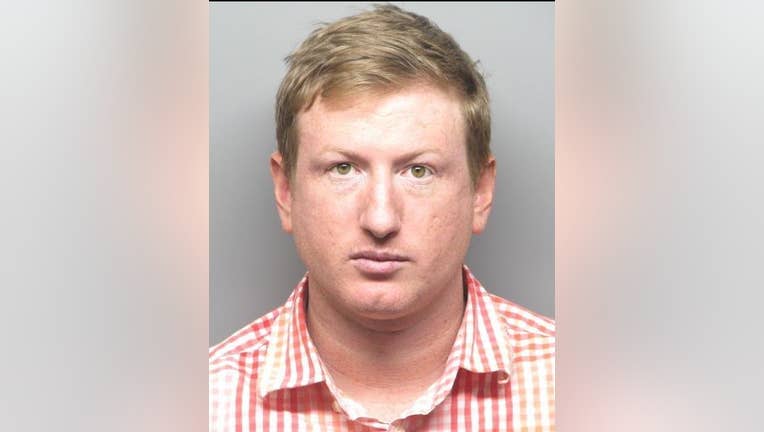 MARTINEZ, Calif. - A 34-year-old Walnut Creek man pleaded guilty Friday to one count of arranging to meet a minor to engage in sex acts, after communicating online with an undercover police officer about wanting to abuse a 7-year-old girl, the Contra Costa County District Attorney's Office said.

At the same hearing in Contra Costa County Superior Court, Justin Arthur Cook was sentenced by Judge David Goldstein to four years in prison, and was ordered to register as a sex offender for life.

The district attorney's office said that on Aug. 4, Cook allegedly used a social media site to inquire about family incest. An undercover police officer contacted Cook, and during their ensuing conversations, Cook said he wanted to sexually abuse the undercover officer's 7-year-old daughter.

On Aug. 8, Cook traveled to Target in Walnut Creek, the DA's office said, to buy lubricant. He then went to an apartment complex in Walnut Creek to meet the child. Cook was arrested at that complex, and admitted to communicating with the undercover officer.

Cook was charged Aug. 12 by the Contra Costa County District Attorney's Office, and has been in custody since then.