SAN FRANCISCO - Fans are excited again to see the Golden State Warriors take on the Dallas Mavericks Friday night in Game 2 of the Western Conference Finals.

An unofficial watch party will take place outside the Chase Center in San Francisco, where excited guests will bring chairs and blankets hoping to see the Warriors beat the Mavericks, like they did in Game 1.

The official massive watch parties are usually only during away games, but the arena will still welcome passersby during Friday's game.

It will boast live entertainment, photo opps and  family-friendly activities.

Once the game tips off, fans are welcome to sit outside and cheer on the Dubs on a massive outdoor screen.

If you don't have a ticket, don't let that stop you, said Warriors team president and COO Brandon Schneider.

If fans are worried about COVID, doctors advise wearing a mask at the game.

There's also a San Francisco Giants game on Friday night, so traffic will likely be heavy about 7 p.m.

The Warriors game begins at 6 p.m. 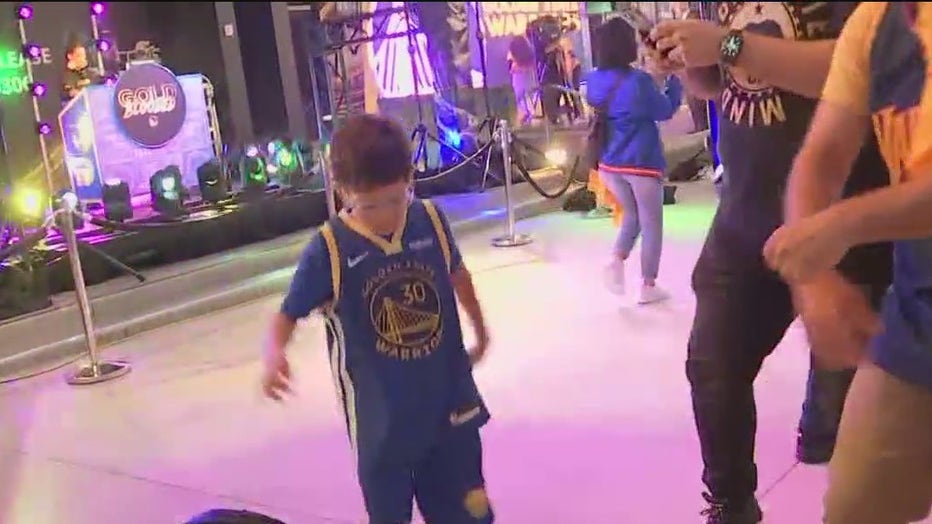