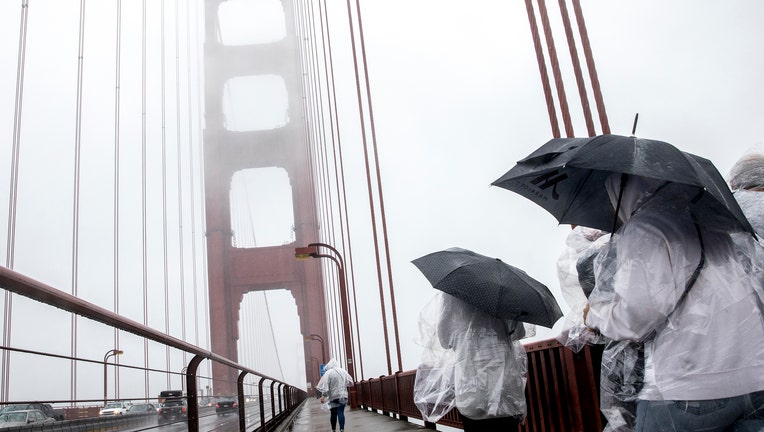 Rain is expected first in the North Bay and then is expected to gradually move over the San Francisco peninsula, East Bay and South Bay during Saturday morning when the bulk of it will fall.

Forecasters do not expect much rain to fall, with up to a half an inch in the North Bay and up to a quarter of an inch over much of the Bay Area and Central Coast. Coastal mountains may get an inch of rain.

The rain will likely be light enough that debris does not flow from burn scars, according to weather officials.

Winds will grow before the rain starts and as it passes through the area. Gusts will range from 15 to 25 mph.