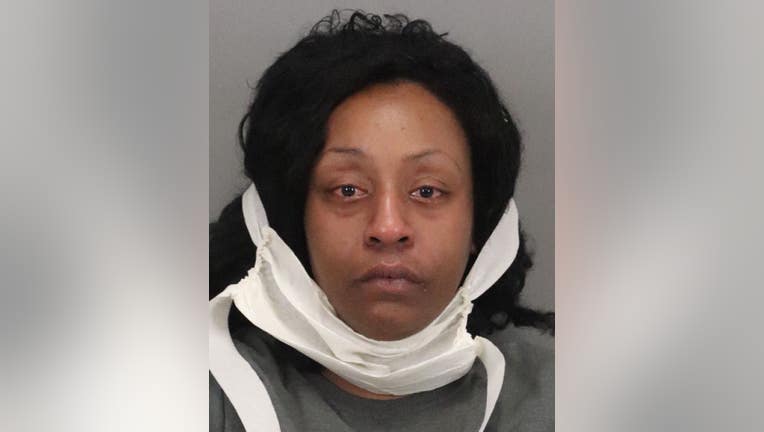 Officers responded to a 7 a.m. report that a person was refusing to leave a McDonald's restaurant in the 900 block of El Monte Avenue.

Officers arrived and found Alena Jenkins, who was accused of hitting an employee and making degrading remarks about the Latino ethnicity of the worker, who was uninjured. Officers also witnessed examples of the remarks from Jenkins, police said.

They arrested Jenkins for suspicion of a hate crime, battery and for violation of her probation and took her to Santa Clara County Jail.

"We will continue to hold those that commit crimes against others, simply based on their race, accountable," said Chief Chris Hsiung. "As I have said before, hate has no place in this community."