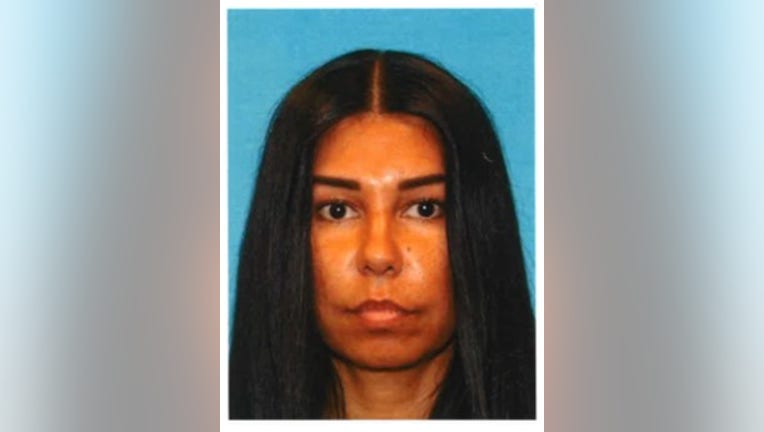 SAN JOSE, Calif. - Santa Clara County prosecutors on Tuesday announced the arrest of a 50-year-old woman suspected of illegally posing as dental hygienist for years in the South Bay.

The district attorney’s office said Elizabeth "Mina" Larijani faced felony charges, accused of both working at and attempting to work at more than 10 dental offices from 2015 to 2020. Investigators believed she fraudulently worked as a dental hygienist in offices in San Jose and Campbell.

Investigators located Larijani, who also went by the name Elizabeth Garcia Costilla, in Glendale, Arizona. They said she was working as a dental hygienist there, but it's unclear if she had secured her job in Arizona legally.

Larijani was extradited to San Jose for her arraignment on Friday, when a judge set bail at $40,000. She was released from custody on Monday after posting bail.

To practice as a registered dental hygienist in California, a person must complete an approved educational program, pass both written and clinical examinations, and apply for a license with the Dental Hygiene Board of California.

They said when employers questioned her qualifications, she would evade the situation by moving to another dental office.

"The last thing someone needs to be worrying about is whether the person cleaning their teeth, or using anesthetics, is licensed to do that work," District Attorney Jeff Rosen said. "We are grateful to the Dental Board investigators who brought these violations to our attention, and to the law enforcement agencies in Arizona who assisted us in locating the defendant."

Larijani’s next court date was scheduled for June 13.

There’s no word on whether anyone was injured as a result of the allegations. The district attorney’s office asked anyone with information about the case to contact criminal investigator with the DA’s office Krissi Durant at (408) 792-2567.