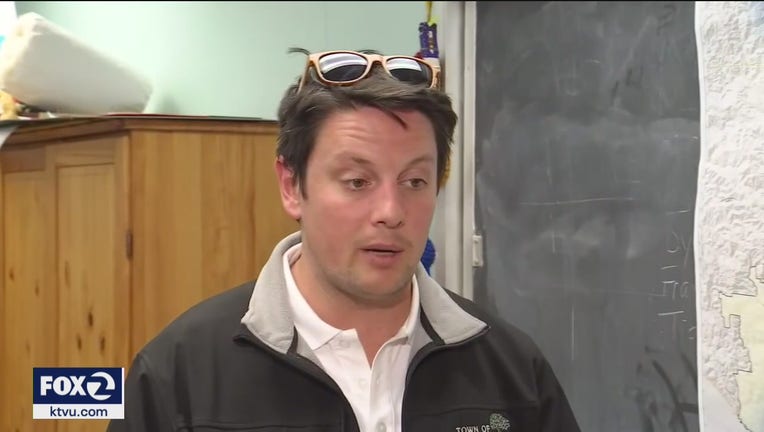 WINDSOR, Calif. - Ex-Windsor mayor Dominic Foppoli is at the center of a sexual assault lawsuit filed by seven women.

The women, only identified as Jane Does, said that Foppoli abused, sexually assaulted or raped them, often when they were intoxicated. They also said that they were afraid to come forward for fear that Foppoli would ruin their careers and reputations.

Foppoli was accused of sexual assault or misconduct last April by more than a dozen women. A separate investigation was concluded last month by the Sonoma County Sheriff's Department. They have forwarded their findings to California attorney general's office for review.

Foppoli resigned as mayor last May. He continues to deny all allegations against him.

The lawyers representing the Jane Does issued the following statement on Tuesday: "Our firm is proud to represent these courageous survivors in this lawsuit to hold Dominic Foppoli and the entities that enabled his sexually predatory behavior over several years accountable in the Civil Justice System. Too many people turned a blind eye, failed to investigate and created a vehicle for the predatory behavior to harm too many women. It is time for accountability and change."