Celebrating Warriors' championship safely in the city at Monday's parade

A parade by and for the victorious, world champion Golden State Warriors on Monday, is close enough that people need to start making plans on how to get into the giant expected crowd.

SAN FRANCISCO - A parade by and for the victorious, world champion Golden State Warriors on Monday, is close enough that people need to start making plans on how to get into the giant expected crowd. 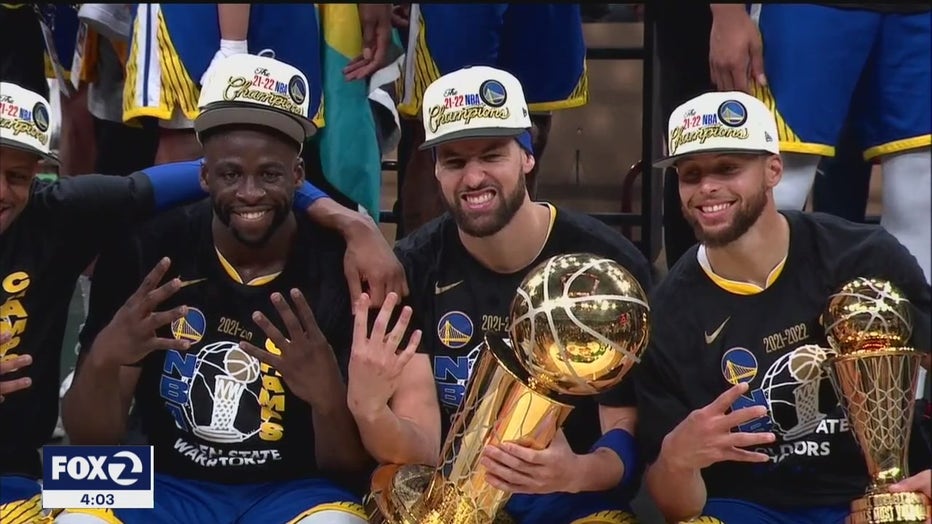 The Warriors' victory love fest starts off at 11:20 a.m., at Market and Main streets in San Francisco with speeches and celebrations. Mayor London Breed says she expects hundreds of thousands of people to come to the event.

"Definitely…I'm gonna be there, right there, front and center," said the mayor. From Market and Main, the parade will proceed up Market Street, a mile and a half, to Eighth Street, near UN Plaza, where it will end.

"It's gonna be historic because we've never had a Warriors parade in San Francisco, so it's really exciting," said SF Public Works Department spokeswoman Beth Rubenstein.

Job number one will be safety. 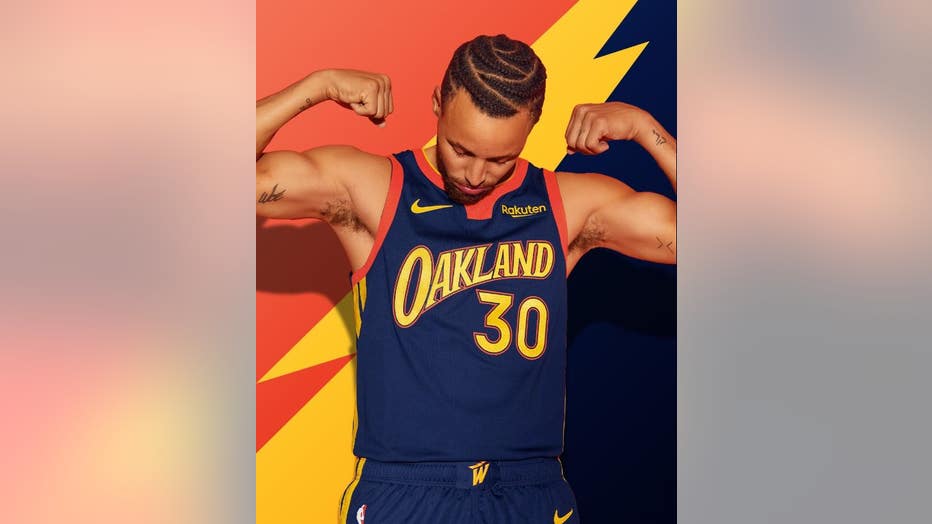 "The health and safety of people in the parade, you know, the floats and buses and so on, but also all the observers. We want to make sure that the sidewalks don't have any obstructions. But, public cooperation is essential. "We strongly encourage the public to take public transportation. It will make a world of difference," said Mayor Breed.

Breed says Muni is planning sufficient trains and buses to handle the expected throngs. For BART, the parade is an opportunity for it to re-introduce itself to riders.

"We're gonna get thousands of riders who have not ridden BART since the arrival of the pandemic in March of 2020," said BART spokesman Chris Fillippi. An important alert: whether you're on a train, in the station or on a platform, masks on BART are absolutely mandatory.

BART says every train that can be extended to 10 cars will be. As many as a dozen standby trains, all also meeting the highest COVID filtration standards. So, in addition to service, safety and security will be stepped up. "Extra police officers, extra community service officers deployed at our four downtown San Francisco Stations," said Fillippi.

MORE: Everything you need to know about the Warriors NBA championship parade

The San Francisco Bay Ferry system will have regular early weekday service with to the Ferry Building, a five-minute walk celebration area. Golden Gate Ferry will add another 700 passenger ferry to its increasing frequent regular schedule.

"The trip will depart Larkspur at 7:45 a.m., get you into San Francisco in time to get a coffee before the parade and return to Larkspur from the San Francisco Ferry Terminal at 3 p.m.," said Golden Gate Ferry spokesman Paolo Cosulich-Schwartz.

Parade security will be robust and ready. "We're prepared to respond to any situation. So we will not be disclosing the specifics of what our public safety plans are," said Mayor Breed.