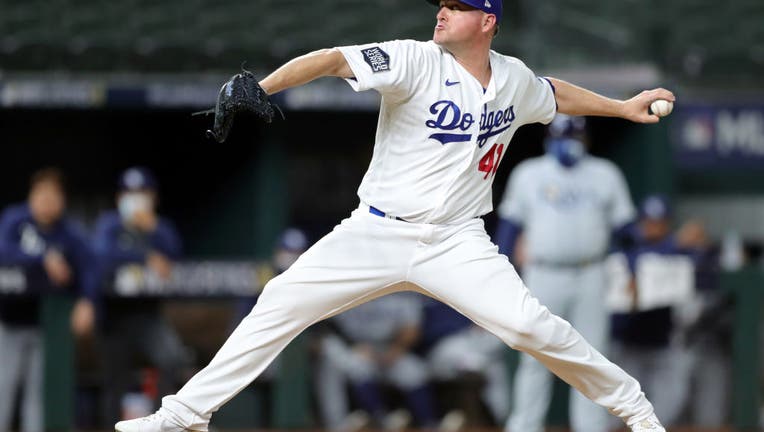 SAN FRANCISCO - Jake McGee is guaranteed $5 million in his two-year contract with the San Francisco Giants and could earn $10.5 million over three seasons, including performance bonuses.

He went 3-1 with a 2.66 ERA in 24 relief appearances for the rival Los Angeles Dodgers last season.

He was released by Colorado in spring training and was guaranteed $9.5 million in the final season of a $27 million, three-year contract, then signed with the Dodgers in July ahead of the pandemic-delayed season.