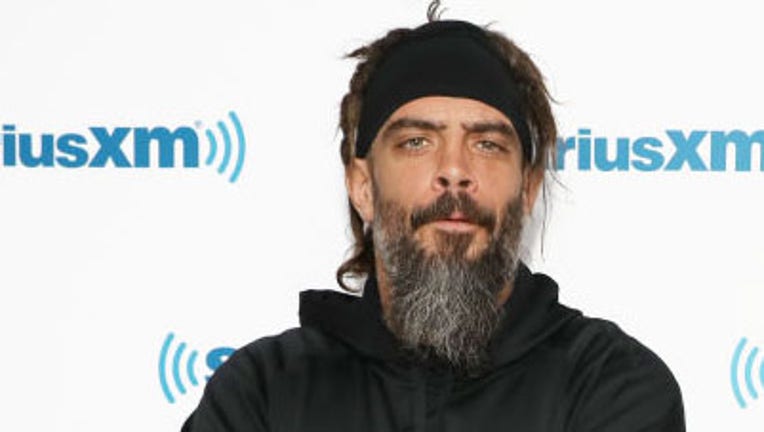 The death of pro wrestling great Jay Briscoe sent shockwaves through the industry on Tuesday.

Briscoe, whose real name is Jamin Pugh, was one of two people who died in a car crash in Delaware, according to Wrestling Observer’s Dave Meltzer. All Elite Wrestling (AEW) founder and Ring of Honor (ROH) owner Tony Khan confirmed Briscoe’s death in a tweet later Tuesday.

Briscoe was one-half of the ROH tag team champions with his brother, Mark, whose real name is Mark Pugh.

Plenty of pro wrestlers and those in the industry sent their condolences on social media.

Jay Briscoe was a legend on the independent wrestling circuit. He appeared in Combat Zone Wrestling, Impact Wrestling, New Japan Pro-Wrestling and Pro Wrestling Noah, among other promotions, but made a major impact in ROH as a singles competitor and as a tag team with his brother. 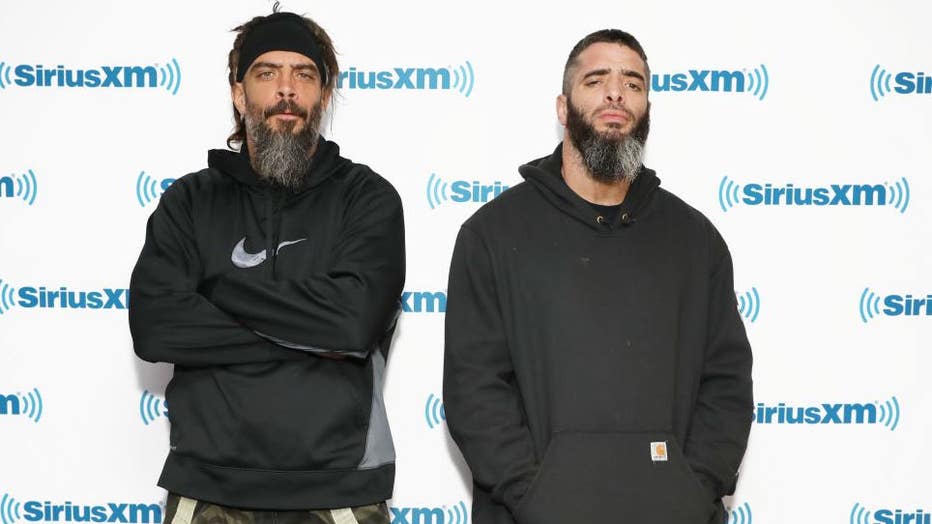 Briscoe, 38, was an ROH tag-team champ 13 times, ROH world champion two times and a six-man tag-team champion one time with his brother and Bully Ray.

Though he never appeared in the WWE, his prowess in pro wrestling was felt by the fans, those who worked with him and those who watched him from afar.