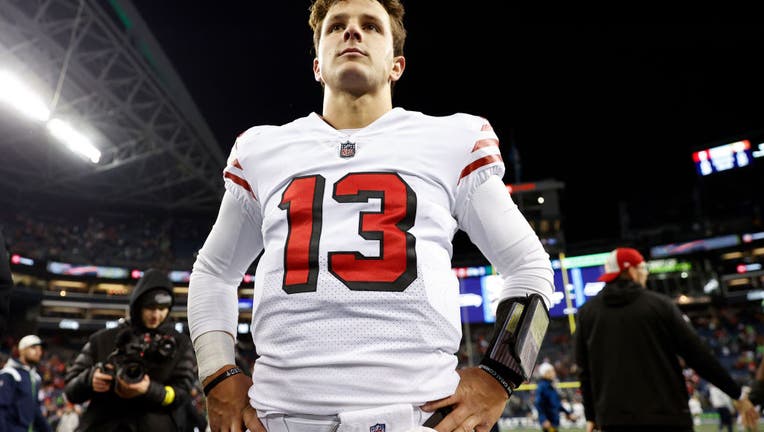 SEATTLE, WASHINGTON - DECEMBER 15: Brock Purdy #13 of the San Francisco 49ers looks on after defeating the Seattle Seahawks at Lumen Field on December 15, 2022 in Seattle, Washington. (Photo by Steph Chambers/Getty Images)

With Christmas just days away, it may be too late to try your luck securing a Purdy jersey from a brick and mortar shop.

The 49ers team store in Santa Clara told KTVU they are sold out of Purdy jerseys and don't expect to have more until late this week.

The coveted $129.99 Purdy jerseys are proving popular online too.

On Monday, three styles of Purdy’s No. 13 jersey were classified as among the "Most Popular" on the NFL’s online apparel store. 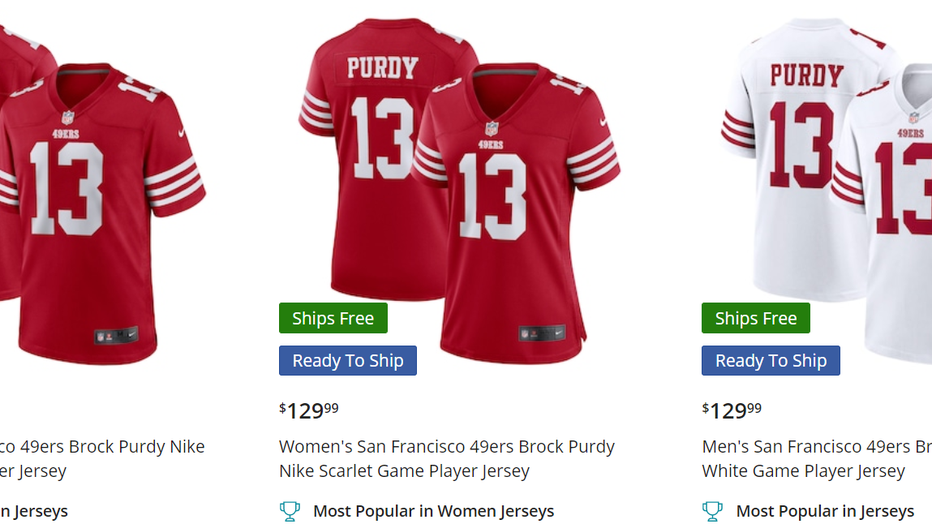 It's evident that Purdy has quickly become a fan favorite after leading the 49ers to three straight wins.

He was drafted dead last in 2022, and given the honorary title of "Mr. Irrelevant," but according to Google trends, Purdy is more relevant than ever.

A graph of from Google shows the number of people googling his name has skyrocketed since November. 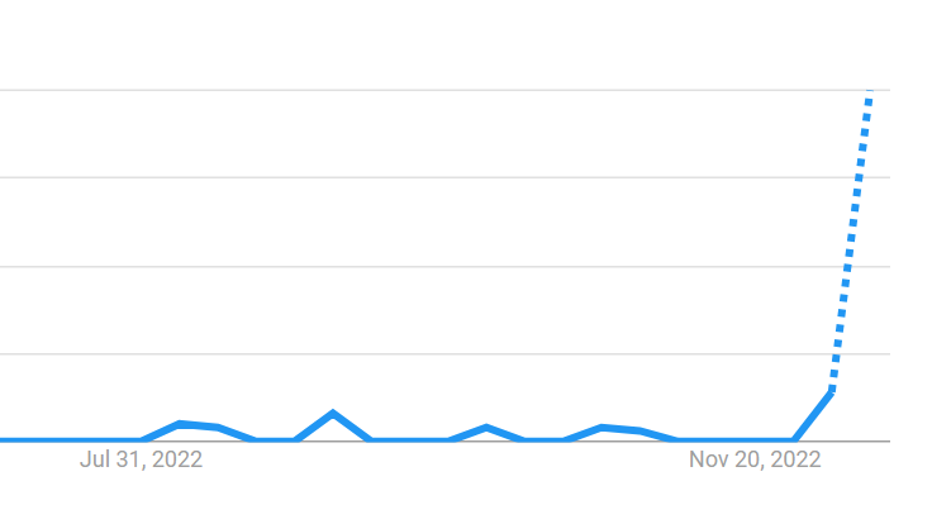 The graph below shows in red searches for Brady and Purdy searches in blue. 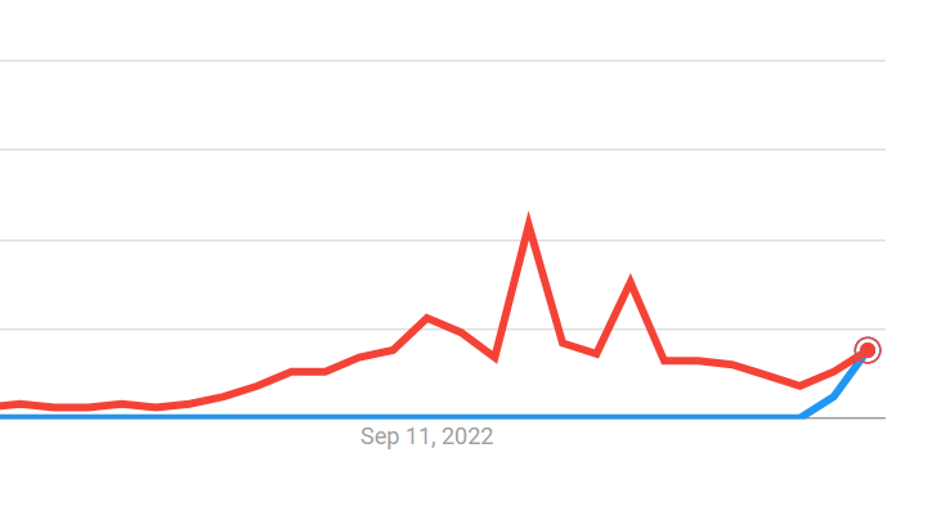 Purdy and the 49ers will play their next game on Christmas Eve at home against the Washington Commanders.