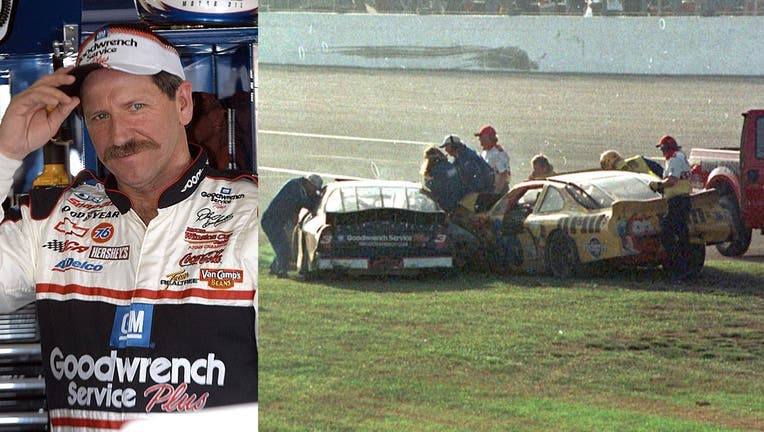 DAYTONA BEACH, Fla. - NASCAR fans are honoring the legacy of Dale Earnhardt on Sunday, the day of the 63rd-annual Daytona 500 race at the Daytona International Speedway.

On February 18, 2001, NASCAR fans across the nation were left shocked and devastated after star driver Dale Earnhardt died in a final-lap collision during the Daytona 500.

Dale reportedly made light contact with another vehicle and slid off course. When attempting to regain control and get back onto the track, he crossed in front of another vehicle, colliding into it. His car was dragged up the track and he ended up colliding head-on with a wall.

"Everyone was shocked. The wreck was bad but no one thought it was bad enough to take his life," Elijah said. "This was well before social media so it took a few hours for the news of his death to travel." 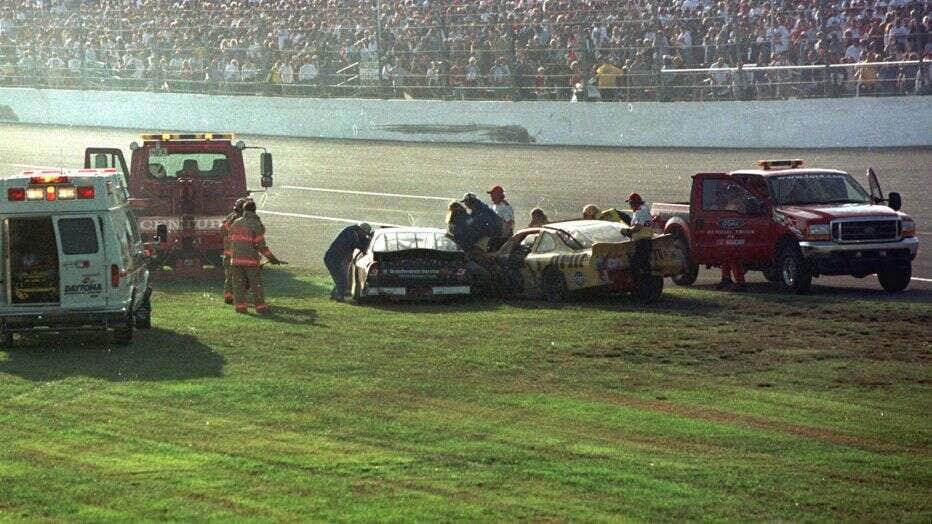 People from around the world traveled to the Daytona International Speedway following Earnhardt's death to pay their respects, put flowers out, and have vigils for him. 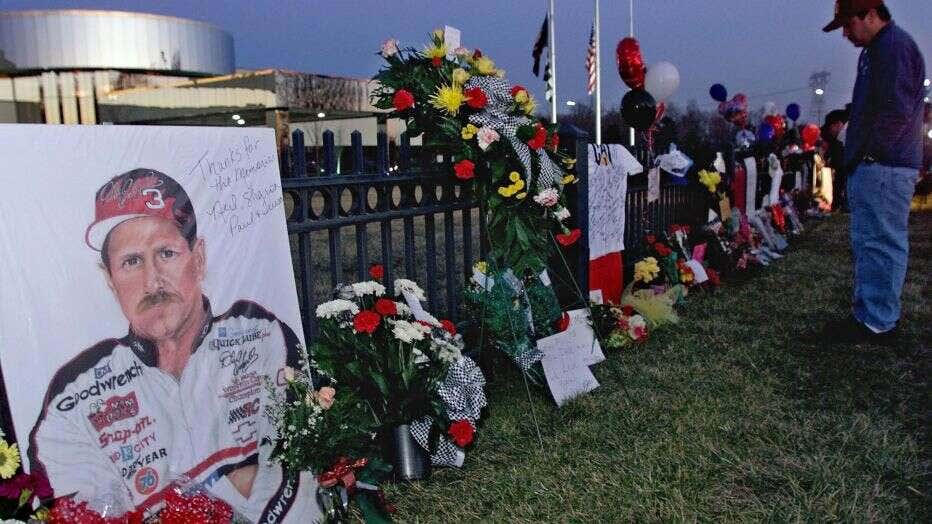 Even on the 20th anniversary of his death, people at the Speedway were talking about the legacy Earnhardt left behind. During the 2021 Daytona 500, fans are asked to stand up and salute the racing legend by holding up three fingers during lap three. The scoreboard during the race will also have three's all over it and a tribute video will air.

RELATED: Start your engines! How to watch the 2021 Daytona 500 race

"Dale Earnhardt provided so much to this sport and 20 years later, you can still feel his impact. So, we want to make sure we are honoring him today, 20 years later," Daytona International Speedway President Chip Wile told FOX 35 on Sunday.

In the 20 years since Earnhardt's death, NASCAR has made many safety advancements. For example, they mandated head-and-neck restraints, as well as improved the design and development of race cars.