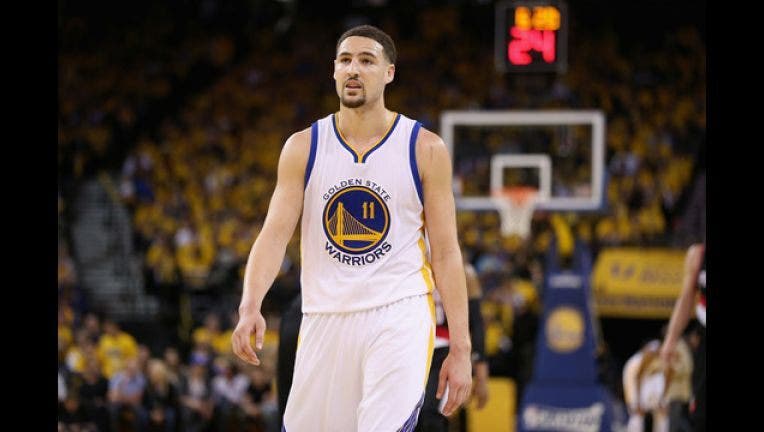 The team announced the injury without providing further details about the severity or any timeline for his availability with training camp starting Dec. 1 and the season beginning Dec. 22. It was unclear how this might affect Golden State’s draft decisions Wednesday, when the Warriors held the No. 2 overall selection.

This could be a severe blow for the Warriors, who finished worst in the NBA last season. Thompson didn’t play at all during the coronavirus-shortened season this year as he worked back from surgery for a torn ACL in his left knee. He suffered that injury in the deciding Game 6 of the 2019 NBA Finals against the Toronto Raptors.