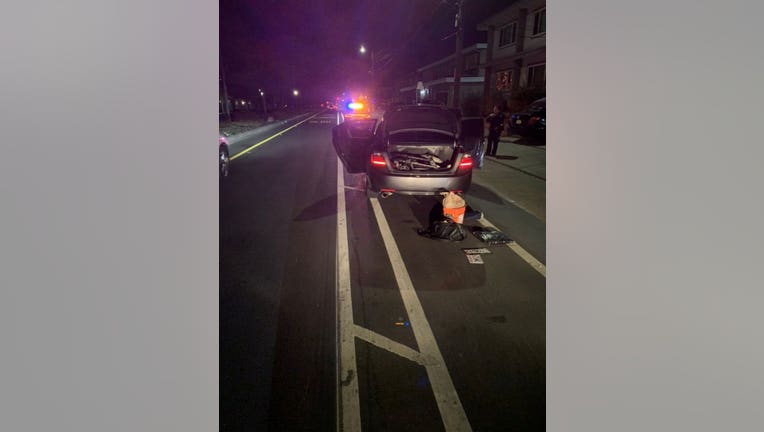 OAKLAND, Calif. - A 20-year-old man was arrested earlier this week after a pursuit from Cupertino to Oakland, according to the Santa Clara County Sheriff's Office.

Deputies initially responded around 7:30 p.m. Wednesday to the area of North De Anza Boulevard and Infinite Loop on a report of a string of vehicle burglaries in a local restaurant parking lot, with details of a car window shattered and bag taken from a vehicle. 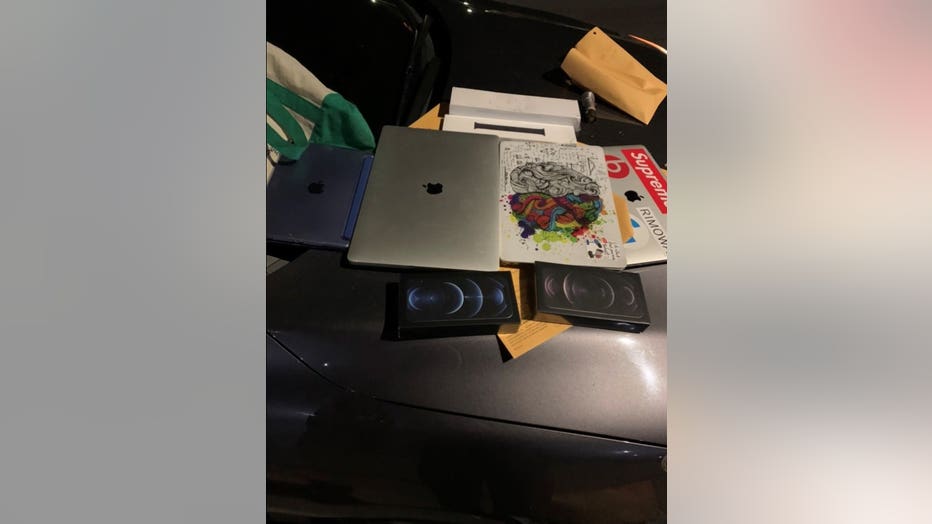 Upon arriving, deputies noticed a 2015 Honda Civic driving through the parking lot and attempted to stop the driver, later identified as Jesus Becerra Hernandez, who led them on a pursuit for 25 to 30 minutes before being cornered and detained near Bancroft Avenue in Oakland after an unsuccessful attempt to use spike strips at one point in Fremont.

Three additional suspects ran away from the vehicle despite Becerra Hernandez being taken into custody. He was booked into Santa Clara County Jail on suspicion of felony evading, vehicle theft, burglary, grand theft, receiving a stolen vehicle, conspiracy and possession of burglary tools. 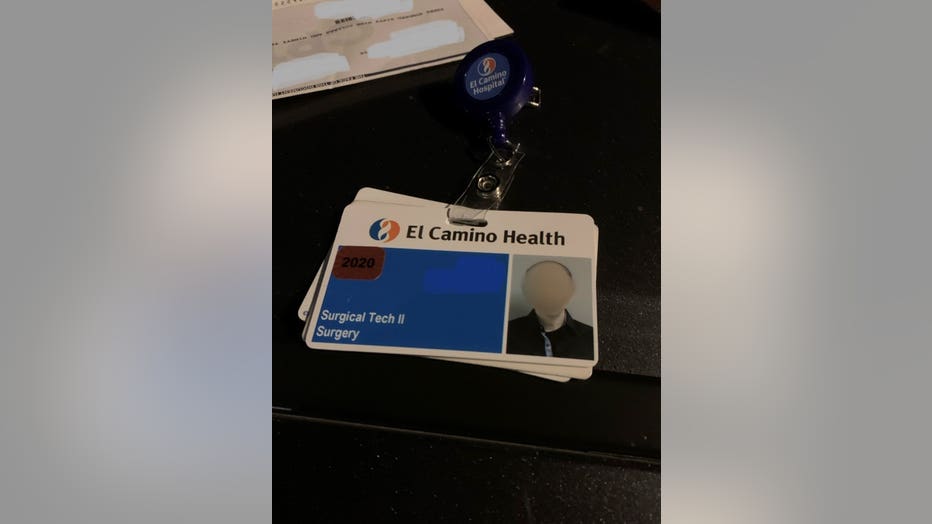 Deputies determined that the vehicle had been stolen out of San Pablo. In addition, a search of the vehicle turned up stolen property, including tablets, cellphones and laptops. 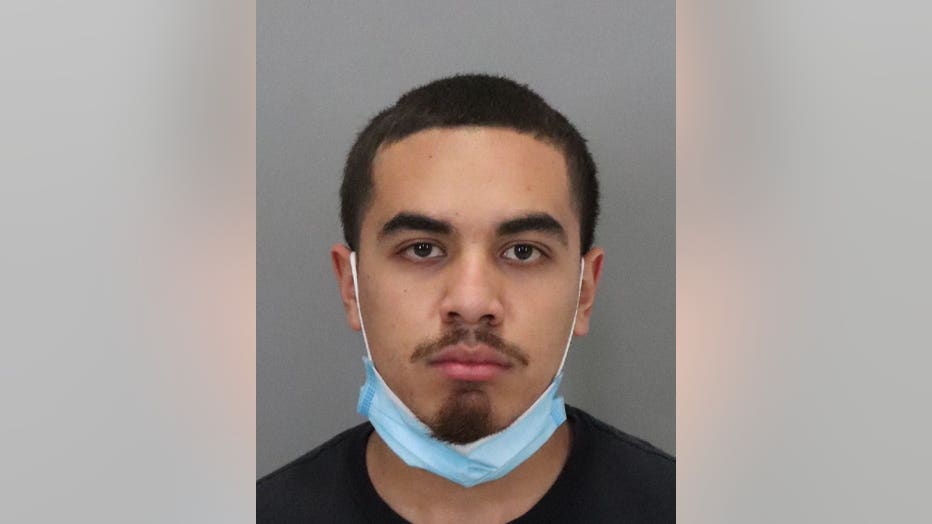