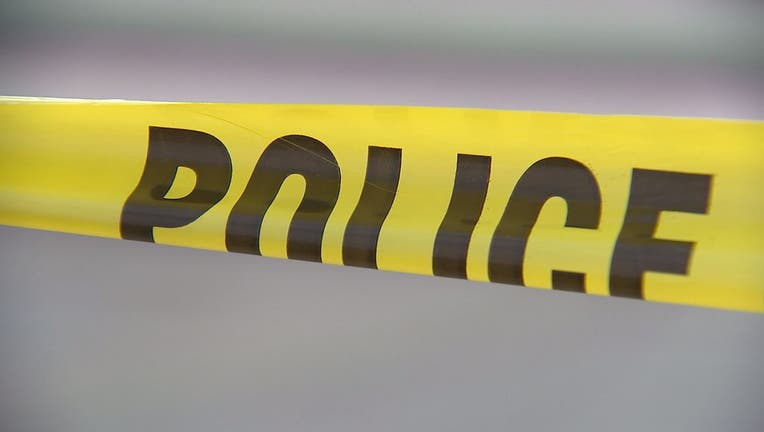 FAIRFIELD, Calif. - A call for a train versus pedestrian collision incident in Fairfield on Sunday turned out to be a homicide shooting involving two 14-year-old boys, police said on Monday.

Police received a call about a potential fatal train collision at around 2:30 a.m. Officers were directed to the railroad tracks on State Street. There, they found the body of a 14-year-old boy who had suffered gunshot wounds to his body. The boy was pronounced dead at the scene.

Another 14-year-old boy was arrested in connection to the homicide based on evidence gathered by police. The unnamed underage suspect has been booked into the Solano County Juvenile Hall. He was arrested for murder and other weapons related offenses, according to police.

Police said the crime does not appear to be random and that it was not related to gang activity. They also said there was no threat to the public.

The investigation of this case is active. No further details were immediately available.