SAN FRANCISCO - A woman who was charged in San Francisco for repeatedly stealing from a Target store has been arrested again.

Jail records show 41-year-old Aziza Graves was arrested over the weekend at Westfield San Francisco Center, and then, she was  booked  into jail on one charge of petty theft, three local warrants, and one warrant in El Dorado County.

This arrest comes just a few weeks after Graves was charged with stealing more than $40,000 worth of merchandise from the Target store at Stonestown Galleria.

Meanwhile, in a separate case, an Oakland woman suspected of organized retail theft was arrested Sunday in Walnut Creek and police recovered about $2,000 in stolen merchandise, authorities said.

The arrest came after an officer patrolling downtown noticed a suspicious car with no plates parked near Broadway Plaza, police said.

With the help of other officers, 24-year-old Eriona Mclothan was taken into custody and the merchandise from various retailers at Broadway Plaza was returned, police said.

Extra Walnut Creek police, along with officers from Lafayette and Contra Costa County Sheriff's deputies are patrolling the downtown area due to an uptick in retail crime. 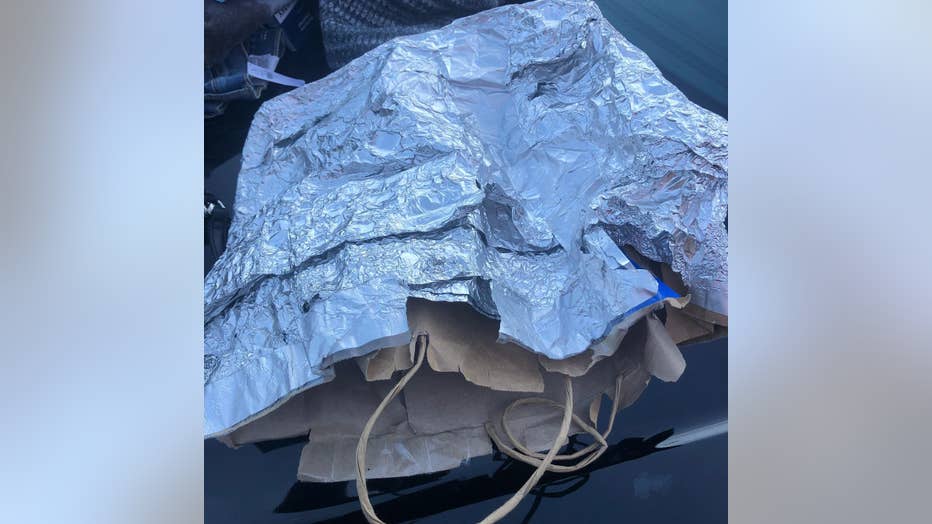