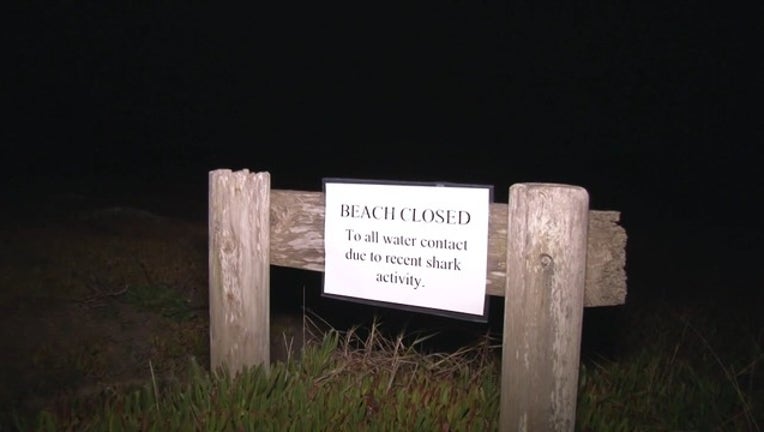 The waters off two Marin County beaches are open again after a shark bit a surfer's foot Saturday near the mouth of a nearby estuary, National Park Service officials said.

As of 10:40 a.m. today, the waters off Drakes and Limantour beaches had reopened following an attack Saturday near the mouth of Drakes Estero, an estuary adjacent to Point Reyes National Seashore.

Park service officials said no sharks have been seen in the area since Saturday's attack.