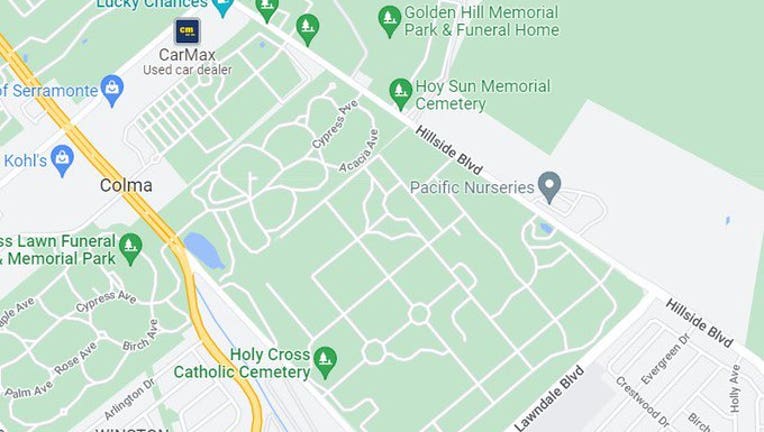 Officers responded about 3:25 a.m. to a report of shots fired in the 2300 block of Hillside Boulevard, where they found one victim with non-gunshot injuries.

No arrests have been made, and suspects in the shooting haven't been identified. Police said the incident appears to be isolated and there is no threat to the public.

Police closed Hillside Boulevard between Serramonte and Lawndale boulevards for an investigation into the shooting.

Anyone with information about this shooting is asked to contact the Colma Police Department Detective Bureau at (650) 997-8321. Those who wish to remain anonymous may call the anonymous tip-line at (650) 997-8337.