Surfer, Olympic hopeful dies after being struck by lightning

A Salvadoran woman who had hoped to compete in the Tokyo Olympics was struck and killed by lightning when the weather quickly turned while she was surfing.

EL TUNCO, El Salvador - A 22-year-old Salvadoran woman who had hoped to compete in the Tokyo Olympics was struck and killed by lightning when the weather quickly turned while she was surfing, according to an emailed statement from Federacion Salvadoreña de Surf (FESASURF).

According to FESASURF, Katherine Diaz, also known to her friends and family as Katy, was killed on March 19 at approximately 4:50 p.m. local time. Diaz was training at La Bocana Beach in El Tunco, El Salvador when the lightning strike happened.

"The impact was devastating, she was taken to a health center immediately but it was too late, the impact was too great," FESASURF’s statement read. 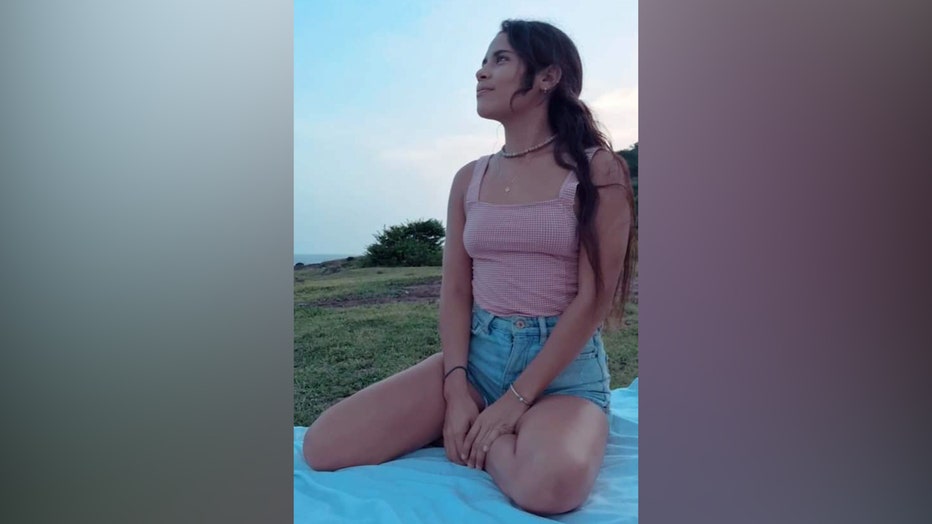 Katy Diaz sitting and posing in a photo.

RELATED: Spectators from abroad to be barred from Tokyo Olympics

"Katy was a 22-year-old girl very energetic and passionate about sports. I was very excited for the next ISA World Surfing Games, she was part of the national surfing team. The news is something that even your family and friends can't believe. She was a local from La Bocana, a beach that will host the next surfing world championship," according to FESASURF.

Diaz was the daughter of FESASURF’s President Jose Diaz, according to the Olympic Channel. 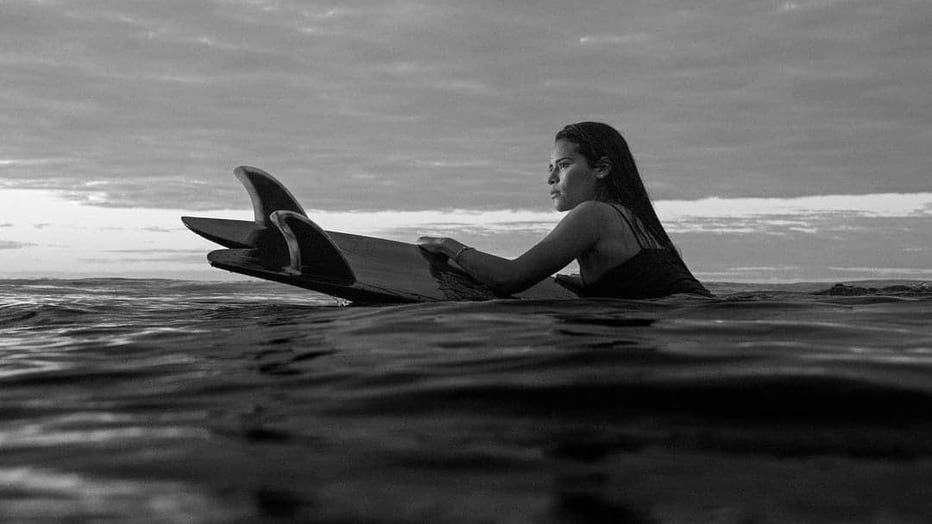 Katy Diaz on her surfboard in the ocean.

The International Surfing Association wrote on its Facebook that Diaz "excelled at the international competition level, representing her country with pride at both the ISA World Surfing Games and ISA World Junior Surfing Championship."

A funeral was held for Diaz on March 21, the Washington Post reported.