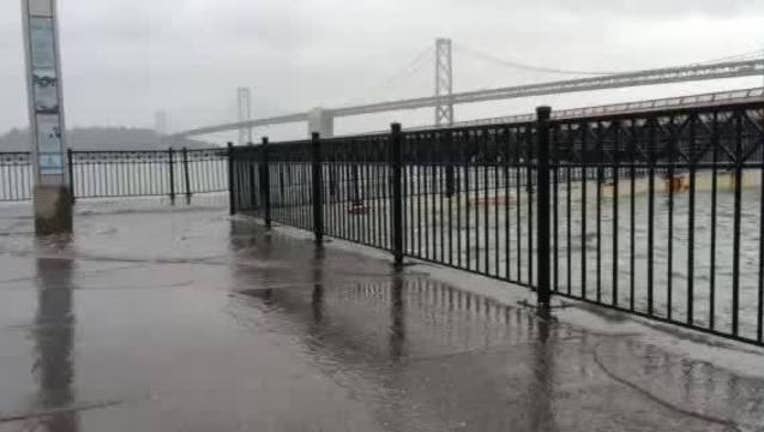 SAN FRANCISCO - San Francisco port officials say it could cost between $2 and $3 billion to secure three miles of seawall underlying the Embarcadero waterfront and prevent it from causing significant damage in the event of a major earthquake.

The Port of San Francisco released the estimate in a report last week.

The report states most of the seawall is built over weak marine clay that tends to amplify earthquake shaking, and that fill used to create land behind the seawall is subject to liquefaction.

The seawall protects a memorable stretch of San Francisco's waterfront from Fisherman's Wharf to AT&T Park that includes the Ferry Building.