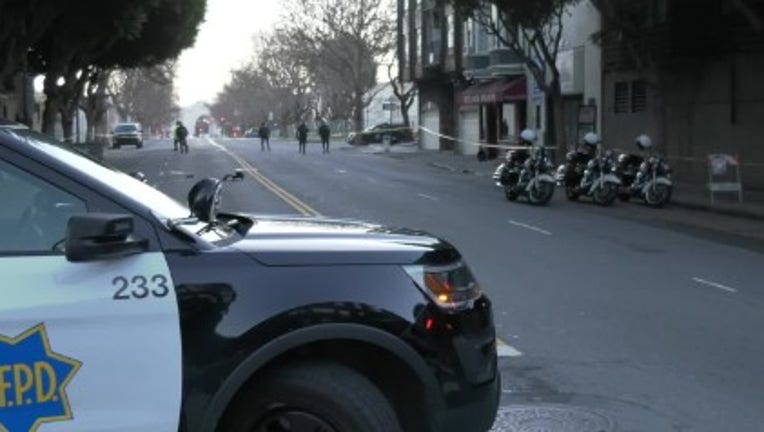 A 38-year-old man was struck and killed early Wednesday in San Francisco near Fisherman's Wharf. The suspect fled the scene, police said.

SAN FRANCISCO - A 38-year-old man was the victim of a deadly hit-and-run in San Francisco Wednesday.

Brandon Gorski was fatally struck near Bay and Stockton streets, a few blocks from Pier 39 and Fisherman's Wharf, according to police.

Police said they located Gorski on the side of the road, and the suspect vehicle was nowhere to be found. He died at the scene.

No arrest has been made in the case, and the investigation is still ongoing, according to police.