Multiple agencies including the Minnesota State Patrol, Hennepin County Sheriff’s deputies and University of Minnesota police responded to the area around 8 a.m. Four vehicles used to block traffic were towed away, and the freeway was reopened to traffic by 9:15 a.m.

“The State Patrol supports the right to exercise one’s First Amendment rights, but the freeway is not the place to do so,” said Col. Matt Langer, Minnesota State Patrol Chief. “The closure of an interstate freeway for the purposes of a demonstration is unacceptable. They are used by everyone and are an artery for emergency vehicles. It is illegal to walk on the freeway and blocking traffic is dangerous for both pedestrians and motorists.”

All 41 protestors were booked into the Hennepin County Jail and have been charged with public nuisance misdemeanors.

The group of protesters is calling itself the Coalition to Wake Your Ass Up --  "non-Black people committed to highlighting the voices of Black organizers." They handed out a press release with the following statement that reads, in part:

"Last Wednesday evening, Philando Castile was shot 6 times. The coalition condemns this violence and believes this shut down reinforces our belief that comfort and business as usual must be disrupted until substantive changes occur in our city and throughout the country.

This group demands the dismantling of the police department, which includes disarming, defunding, demilitarizing, and disbanding police. We believe that security for all of us does not lie in use of aggression and force. Real security occurs when all of us have meaningful employment, educational opportunities that help us pursue our own life choices and the adequate healthcare needed to live fruitfully. Research and our experience tells us that the vast amounts spent on militarized police make most communities, excluding the very wealthy, less secure. Funds must be used to create green infrastructure, environments and jobs. Education must not spare us from the reality of American impact on the world and disenfranchised communities in this country. We want public education, led by communities not corporations."

Protesters also gathered inside the Star Tribune building Wednesday morning in objection to the newspaper's coverage of the Philando Castile shooting.

JULY 12, 10 AM - Castile family lawyer, Glenda Hatchett: 'There will be a lawsuit' 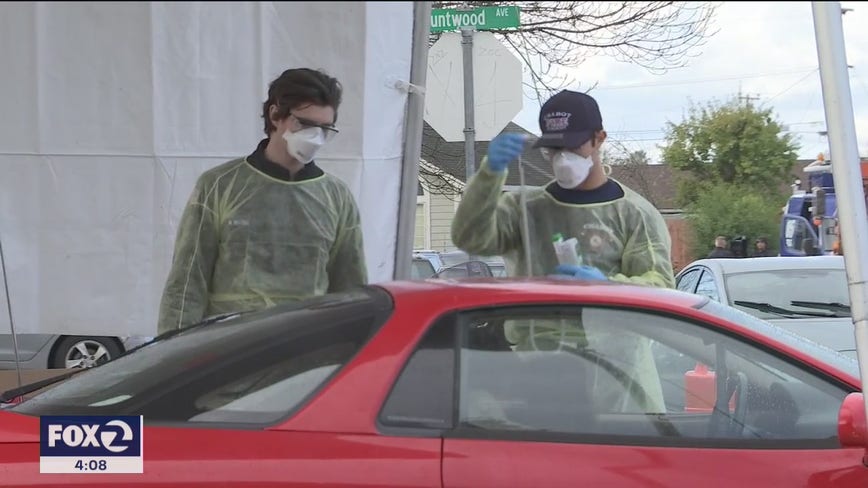 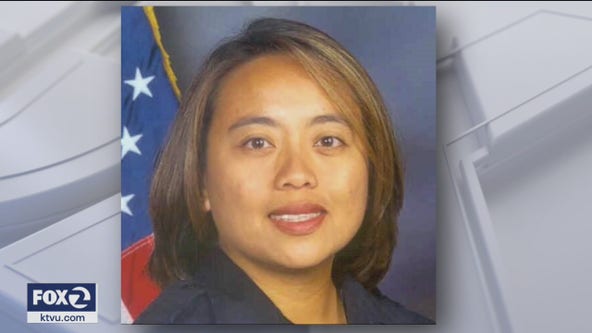