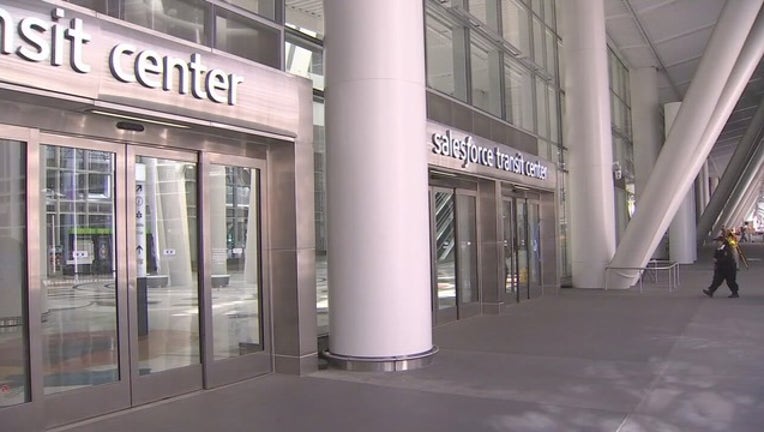 The $2.2 billion, four-story transit center and park reopened July 1 after repairs were finished on two cracked steel beams. The cracks were discovered five weeks after the building first opened in Aug. 2018.

The Transbay Joint Powers Authority, which owns and operates the site, said in May that repairs had been completed, and a Metropolitan Transportation Commission panel has conducted an independent review that concluded the center can now reopen.

AC Transit said it performed its own internal review of the steel beam remediation before deciding to resume service at the building.

"This comprehensive analysis was the foundation I need to assure that our Bus Operators, Service Employees, Mechanics and Road Supervisors are indeed safely working in a world-class center."