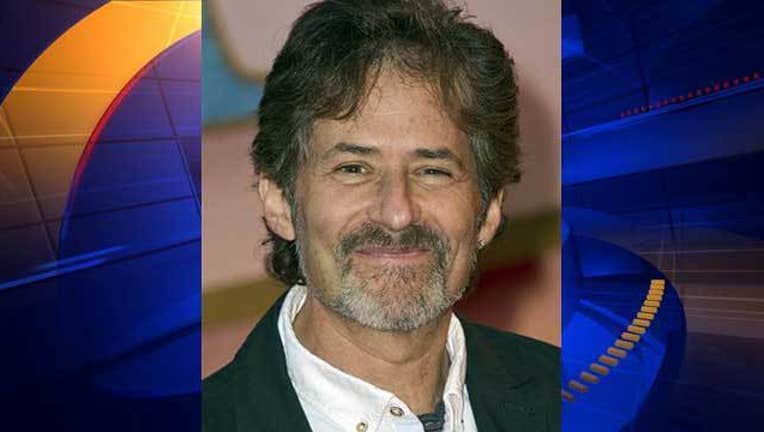 The plane was one of several owned by the 61-year-old composer and no one has heard from him since the crash, but authorities did not immediately identify him as the pilot who died. No one else was on board.

Horner's attorney, Jay Cooper, said Tuesday that people who fueled the plane at an airport in Camarillo confirmed that Horner took off in the aircraft.

Horner's agents, Gorfaine and Sam Schwartz, issued a statement Tuesday saying he died, although official confirmation could take several days while the Ventura County coroner works to identify the remains found at the crash site.

James Cameron, Ron Howard, Celine Dion and many other celebrities are remembering the 61-year-old as a talented man and a good friend.

"We will always remember his kindness and great talent that changed my career," Dion said.

Cameron and Jon Landau, who respectively directed and produced "Avatar," said in a statement: "We have lost not only a great team-mate and collaborator, but a good friend. James' music affected the heart because his heart was so big."

Horner won two Oscars for "Titanic," including one for the song "My Heart Will Go On," which became a big hit for Dion.

Crews extinguished a fire that erupted in vegetation surrounding the remote crash site, about 100 miles northwest of Los Angeles.

Horner has been nominated for 10 Academy Awards, winning two for "Titanic," which was 1997's best picture.