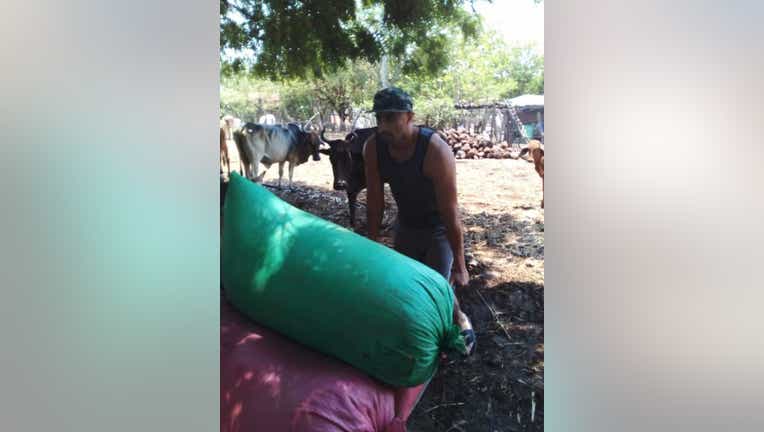 OAKLAND, Calif. - The Alameda County Public Defender's Office is calling on U.S. lawmakers and lawyers to help release a man with gang tattoos from a jail in El Salvador – especially because a large part of why he has the tattoos is because of an American informant.

"We are requesting that the U.S. Government inquire into the basis for Mr. Cruz Zavala’s arrest and detention, obtain proof of life, inquire about his well-being and safety, and to negotiate his release," the letter states. "Mr. Cruz Zavala has not been involved in any gang for well over a decade. This young man was repeatedly failed by our justice system while in the United States."

None of the offices immediately responded for comment. The Salvadorian Consulate in San Francisco did not return a request for comment.

Jorjani represented Cruz-Zavala, whose mother and sister live in Oakland, while he was fighting – and lost – a deportation case.

He was sent back to El Salvador in May 2021 after losing his long legal battle with ICE – he had been one of the longest held detainees in Northern California, a story that KTVU highlighted last year.

Since being sent back to his homeland, Jorjani said Cruz-Zavala has been living a relatively quiet life on his family farm. And she provided a picture of him working the land with cows in the background.

But he went to town in late April to fix a car. And while he was there he was put in a Salvadorian jail, called the Centro Penal de La Esperanza in Mariona.

His father took a photograph showing that his son had been taken into custody along with 42 others that day. No charges were listed. His father reached out to Jorjani in Oakland for any type of legal assistance.

"He hasn't been able to get any visits or any calls," Jorjani said.

MORE: ICE detainee fights to be released to Oakland after nearly 4 years in custody 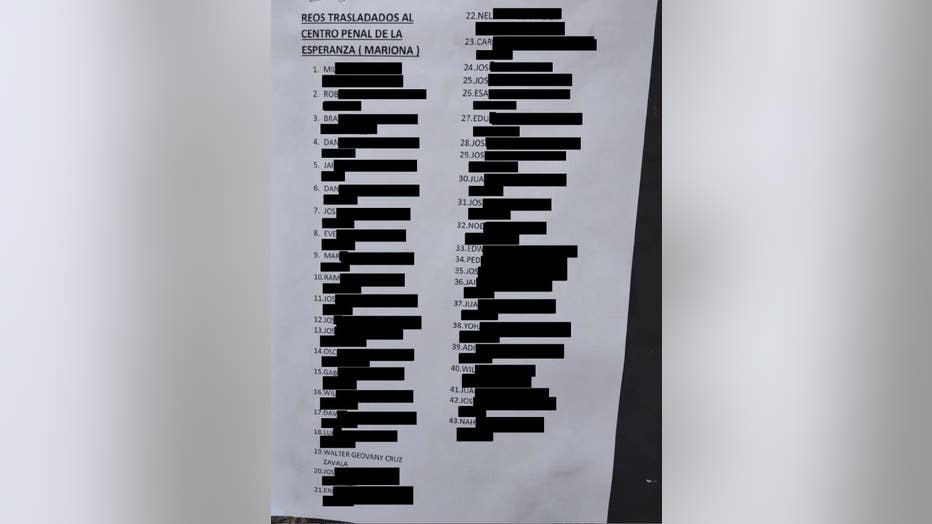 Jorjani suspects that Cruz-Zavala was jailed because he has an MS-13 gang tattoo across his chest.

Since March, El Salvador has been in a state of emergency, following a spike in homicides committed by gangs. So far, Salvadorian police and military members have rounded up at least 40,000 people if they are suspected of being in a gang.

But groups including Amnesty International have countered that the Salvadorian authorities are committing "massive human rights violations" by arbitrarily detaining and torturing people, many of whom are not actively in gangs.

"On the pretext of punishing gangs, the Salvadoran authorities are committing widespread and flagrant violations of human rights and criminalizing people living in poverty," Amnesty International said in a statement this month. "Victims of gang violence urgently deserve justice, but this can only be achieved through robust investigations and fair trials that ensure due process and effective sentencing."

Amnesty International found that thousands of people are being detained without the legal requirements being met. The group also contends that people in El Salvador are getting arrested simply because they have tattoos, are accused by a third party of having alleged links to a gang, are related to someone who belongs to a gang, have a previous criminal record of some kind, or simply because they live in an area under gang control.

Cruz-Zavala falls into this category.

But he and his lawyer insist he has not been involved with gangs for 15 years.

And the irony of why Cruz-Zavala has a tattoo is what especially infuriates Jorjani.

An informant working for the U.S. government convinced Cruz-Zavala to get an MS-13 gang tattoo when he was 18 years old.

"The informant infiltrated the gang and ended up tattooing a bunch of kids," Jorjani said. 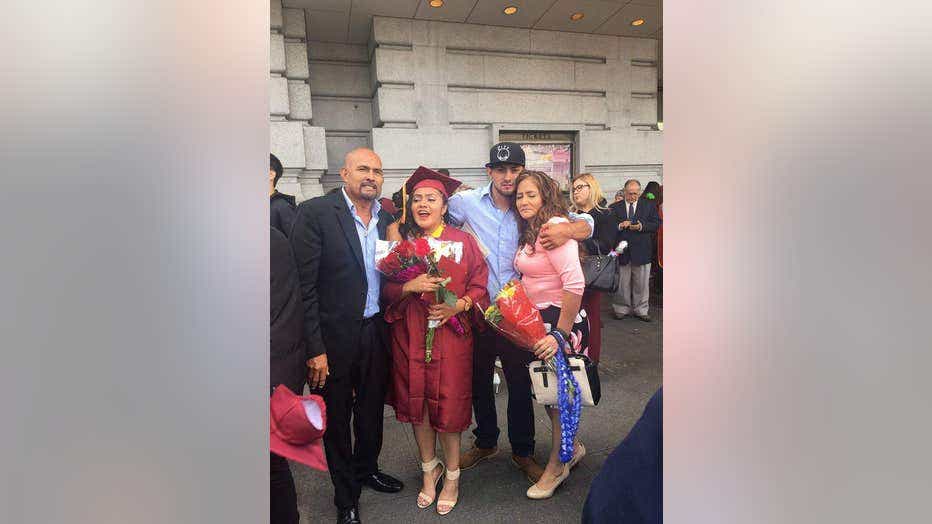 Cruz-Zavala said he joined at age 17 to avoid getting harassed. Court documents show he was in a gang for about 11 months.

A jury acquitted him of all gang conspiracy charges in 2011. He was 21 when he was released.

But his life didn't get better.

ICE picked him up and he was put into the Mesa Verde ICE Processing Center in Bakersfield for nearly four years.

In May 2021, Cruz-Zavala lost his battle with ICE, even though he and Jorjani had convinced federal immigration judges that he would indeed be tortured if he was sent back to El Salvador because of his tattoos.

During all this, his mother, Lucia Cruz-Zavala and his sister, Flor Cruz, have been devastated that their son and brother were taken away from them. And now they're filled with questions as to if they'll ever be able to see him again.

He has been living with his father, who is a U.S. citizen, but who moved back to El Salvador after he and Cruz-Zavala's mother divorced.

For now, Jorjani is trying to get the word out about Cruz-Zavala's plight.

She finds it horribly unfair that her former client made a mistake in his young life that he can't seem to bounce back from.

"He can't catch a break," Jorjani said. "He has a 14-year-old tattoo he got when he was 18 years old. Walter has been held accountable for his actions. The U.S. has not and has a duty to act. He is in direct danger every day."