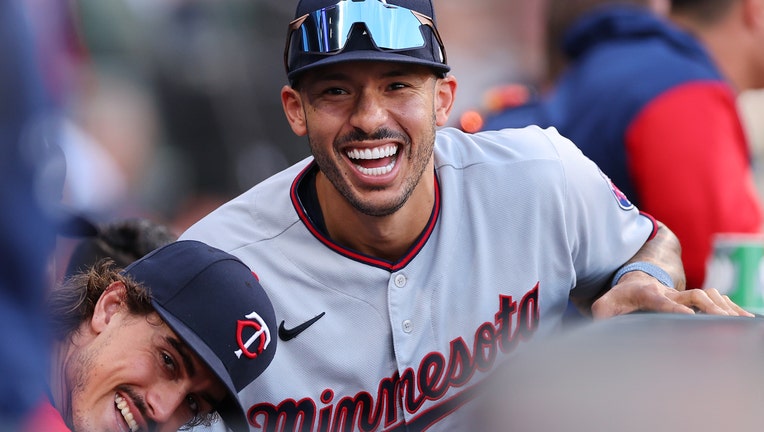 SAN FRANCISCO - Star shortstop Carlos Correa and the San Francisco Giants have agreed to a $350 million, 13-year contract, a person familiar with the negotiations told The Associated Press.

The person spoke on condition of anonymity Tuesday night because the agreement was subject to a successful physical.

ESPN's Jeff Passan reports the deal comes with a full no-trade clause, but doesn't include any opt-outs. Correa, 28, turned down a $160 million offer from Houston last year.

MLB.com reports the charismatic Correa, quickly became the leader of the clubhouse with the Minnesota Twins, where he showed his ability to connect with the English-speaking and Spanish-speaking sides of the team alike.

If the agreement is finalized, it will be the biggest contract in franchise history.