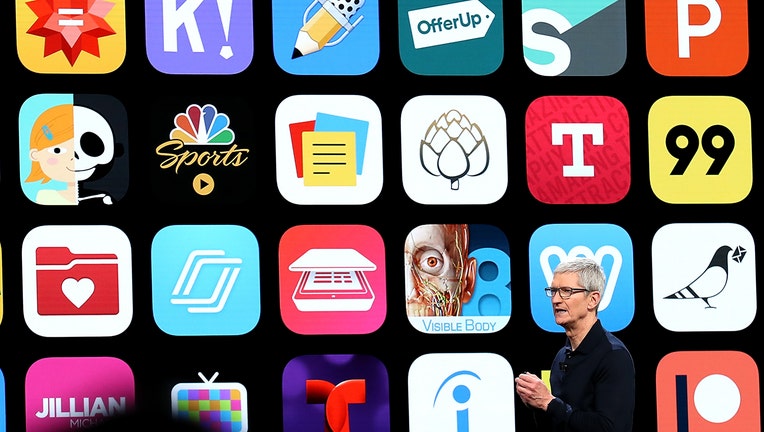 LONDON - Apple is relaxing rules to allow some app developers such as Spotify, Netflix and digital publishers to include an outside link so users can sign up for paid subscription accounts.

The iPhone maker said late Wednesday that it's making a small adjustment to its strict App Store rules for developers of so-called reader apps, in order to resolve an investigation by regulators in Japan.

It's the latest concession by Apple as it faces global pressure over the longstanding rules. One of the biggest complaints from app makers such as Spotify was about Apple's requirement that subscriptions only be bought through iPhone apps, allowing the company to take a commission of up to 30%.

"The update will allow developers of ‘reader' apps to include an in-app link to their website for users to set up or manage an account," the company said. Reader apps provide digital magazines, newspapers, books, audio, music, and video.

The changes will take effect globally in early 2022.

Last week Apple agreed as part of a preliminary U.S. legal settlement that app developers would no longer be forbidden from informing users by email about how to pay for services outside the app. Apple also faces the outcome of a U.S. court battle with Fortnite maker Epic Games over restrictions on payment options outside its mobile devices, as well as antitrust scrutiny from European Union regulators over the issue.

The changes pave the way for developers to more aggressively encourage users to pay in other ways - and potentially deprive Apple of billions of dollars in revenue from commissions.

Unhappy with the previous restrictions, companies like Spotify and Netflix had stopped allowing users to pay for their subscriptions through iPhone apps. Users instead had to sign up and pay for their services via the their webpages, but because Apple also didn’t allow the companies to inform users they could do this, people had to figure it out on their own.