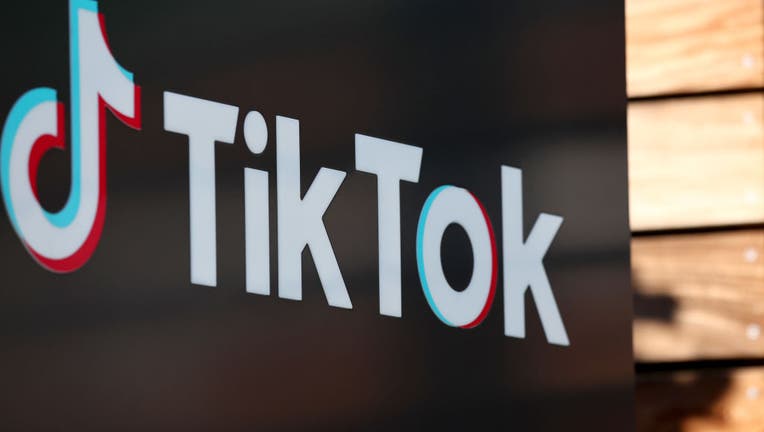 CULVER CITY, CALIFORNIA - DECEMBER 20: The TikTok logo is displayed outside a TikTok office on December 20, 2022 in Culver City, California. Congress is pushing legislation to ban the popular Chinese-owned social media app from most government device

This story discusses suicide. If you or someone you know is having thoughts of suicide, please contact the Suicide & Crisis Lifeline at 988 or 1-800-273-TALK (8255).

"We are inconsolable [because] we gave her so much love," the victim’s aunt, Laura Luque, told Jam Press of the tragedy that happened on Jan. 13 in the city of Capitán Bermudez, Santa Fe Province.

Milagros Soto was found with a rope wrapped around her neck when her father arrived home from work on Friday and discovered her lifeless body in her bedroom, according to an autopsy report obtained by Argentinian newspaper El Litoral.

Reports say she was livestreaming the challenge to her school friends at the time of her death. She had tried the challenge twice successfully but failed to remove the noose on the third attempt, according to Jam Press.

Soto's aunt claimed the student had received a WhatsApp message with the link to the challenge after getting bullied at school.

"I believe someone encouraged her to do it," the bereaved relative stated. "She suffered a lot with bullying."

Also known as the "blackout challenge," the dangerous stunt that encourages participants to asphyxiate themselves until passing out was accused of killing at least 20 kids since mid-2021, the Daily Beast reported.

Experts have warned the viral trend can result in fainting, brain damage, seizures and worse, according to the New York Post. The media outlet reports TikTok is facing wrongful death lawsuits after two California girls fatally hanged themselves after watching "blackout challenge" videos on the social media platform.

"TikTok did not respond to request for comment from The Post. In the past, the streaming platform has denied responsibility for the ongoing issue, saying ‘choking game’ injuries from young people long predate the blackout challenge.

Meanwhile, TikTok users are encouraged to flag anybody engaged in the challenge by clicking the symbol that says ‘Report,’" The Post states.