Nearly one year after the Ghost Ship tragedy, people in Oakland continue to face the threat of displacement for living in unpermitted commercial spaces, but work is being done to prevent that.

Tanya Retherford took KTVU inside a 90-year-old warehouse in West Oakland where she is working with the city of Oakland on a first-of-its-kind project to build a live-work space completely up to code at 30th West Street, with a special variance from the planning department.

Retherford is the architect and a future tenant of the flagship project.

“This is going to be an artist's, co-living working space when it's completed with 13 residential spaces and studio space, dance floor, and workshop,” Retherford said.

She was part of an art collective at another warehouse that was evicted by their landlord immediately after the Ghost Ship fire took 36 lives in Dec. 2, 2016.

“What we're trying to do is shift the paradigm so that people can develop spaces like this and work with the city,” Retherford said.

The Oakland Warehouse Coalition and Safer DIY Spaces are two groups whose goal is try to bring properties up to code, while fighting to keep residents in their homes.

Jonah Strauss, executive director of the Oakland Warehouse Coalition, said the organization was formed after immediately in the wake of Ghost Ship.

The group does work in conjunction with Safer DIY Spaces, which was co-founded by David Keenan.

Keenan said the group is made up of architects, artists, and community organizers. They provide confidential walkthroughs of non-conforming properties where people live. They also advise tenants on what needs improvement and refer the tenants or owners to contractors who work pro bono or at reduced rates.

“Every single space we’ve seen, people more than anything want to be safe,” Keenan said.

Oakland Warehouse Coalition and Safer DIY Spaces are made up of a handful of volunteers and they work off of donations.

“We’re trying to protect low income communities,” Keenan said. “What we focus on are life-safety hazards.”

It is not just warehouses, but store fronts, mobile homes, and converted basements or garages – any space being used as a residence, built without a permit.

Of those 70 buildings, the men said only one location has entered into a compliance plan with the City of Oakland. They said that is because the city has “unrealistic” and stringent code standards.

“We can definitely make help spaces safer, but as far as getting the sign off, getting a certificate of occupancy from the City of Oakland, that's very difficult,” Strauss said. “In order to do any sort of code compliance measures a structure must be totally vacated, which equals displacement.”

At the beginning of the year, Mayor Libby Schaaf issued an executive order to improve safety at unpermitted buildings. It aimed to prevent unnecessary displacement, among other things. Strauss and Keenan said city leaders are supportive of making spaces safer, but the order has largely been ignored by code enforcement.

A recent report released by the City of Oakland shows investigators have looked into 32 warehouses suspected of being unpermitted residences. A list shows 21 properties that the city is working to get up to code, but owners have evicted tenants from at least five properties.

The men believe that in many cases, tenants can do the required work themselves instead of being kicked out.

“The code needs to be changed to prioritize life safety,” Keenan said. “Someone who is evicted from a substandard building needs to find the same rent. They're going to find that same rent at a worse place that's even more at risk.”

That is why they said so many people are fearful to come forward about spaces they live in.

“A lot of folks are still scared,” Strauss added. “They're scared of not only code enforcement, the fire prevention bureau, not only the cops, but the city in general.”

Retherford does not want to live in fear either, which is why she said the “30th & West” project is so important. Completion on the live-work space is scheduled for the end of next summer.

“We've been really happy working with city officials,” she said. “It seems as though they want to use this project as a flagship for how we can move forward with project types similar to this.”

But the warehouse is the exception, not the majority. It is why Keenan and Strauss keep pushing for change to protect tenants and working to keep them safe in the places they call home.

“It's really an incredible thing to see licensed plumbers, electricians, master contractors donate their time to make sure these buildings are safe,” Keenan added. “Our number one goal is to make those spaces safer.” 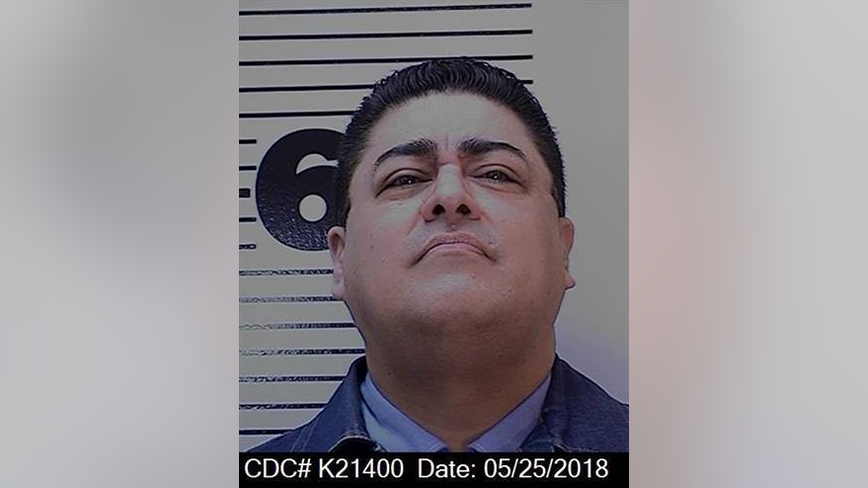