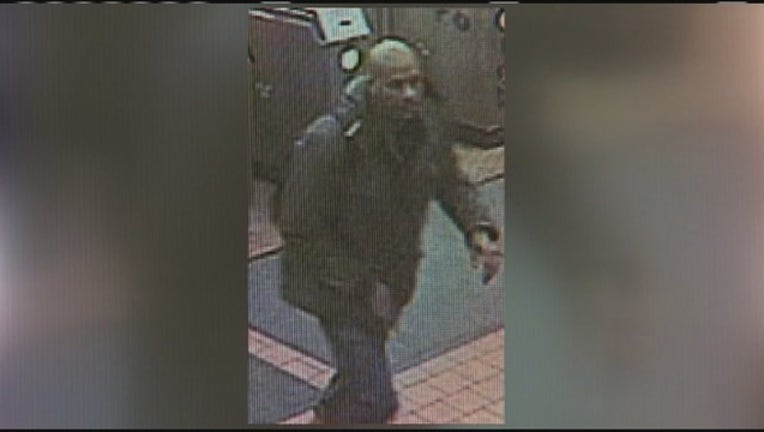 BART said this suspect has strong ties to the Antioch area and goes by the first name of Matty. Detectives also believe the name of the suspect’s father is Vic or Victor. He is wanted in the case of a 2016 shooting death. Jan. 9, 2019 Photo: BART

OAKLAND, Calif. (KTVU) - BART police on Wednesday announced that officers have closed in on a likely suspect linked to the fatal shooting of a 19-year-old man nearly three years ago and that they've upped the reward leading to an arrest to $25,000.

Police Chief Carlos Rojas said the man they are looking for has strong ties to the Antioch area and goes by the first name of Matty.  Detectives also believe the name of the suspect’s father is Vic or Victor.

Authorities say this man is allegedly responsible for the Jan. 9, 2016 death of 19-year-old Carlos Funez-Romero of Antioch, who was shot multiple times on a BART train stopped at the West Oakland Station.

It was discovered later that the camera on the train car where the shooting happened was fake and did not record the suspect or the incident. Records showed that about 70 percent of the cameras on the trains were decoys. BART has since put working cameras on all its trains, a job completed in June 2017.

The photo released looks like it was taking on the platform area.

The suspect is described as a black man who is 6’0” to 6’4” tall.  At the time of the shooting, he had a bald hair style, slim build, and was wearing a green-hooded jacket with beige, construction-style boots.

Rojas said that detectives have been following up on multiple leads as well as working closely with partner law enforcement agencies to identify and locate the shooter.  In June, Rojas  boosted the effort to find the suspect by assigning an investigator to the case full time.