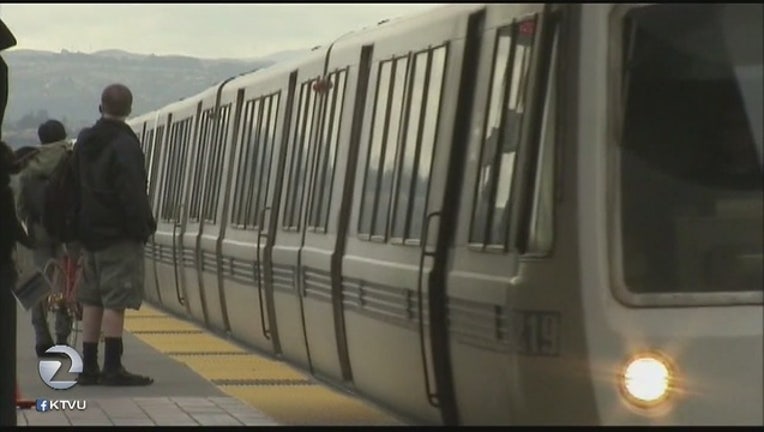 RICHMOND, Calif. (BCN - BART trains on the Richmond line are running every 20 to 30 minutes today due to track maintenance, according to BART officials.

Trains will run on a single track until 4 p.m. so that maintenance crews can safely trim trees that are near the tracks between the El Cerrito del Norte and El Cerrito Plaza stations, BART officials said.

BART officials said that longer trains will be in service for commuters traveling to the Oakland Raiders game today, which begins at 5:30 p.m.

The reduced service will affect transfers with other transit services, as well as BART transfers at the MacArthur station for commuters traveling to San Francisco on the Richmond line.