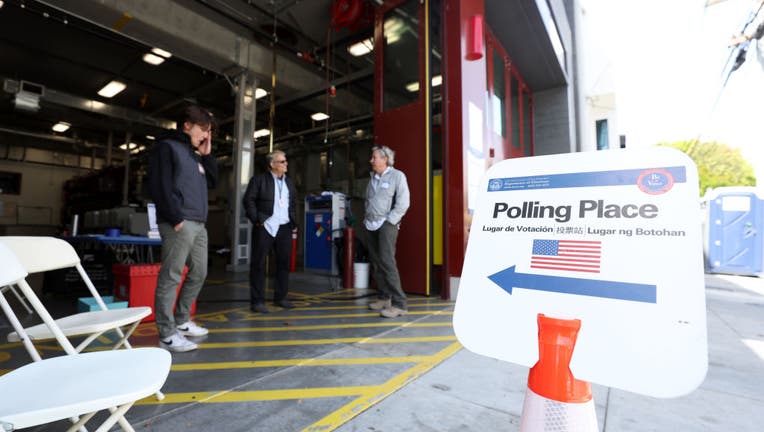 In addition to voting for statewide offices like governor, US senator, and attorney general in the June 7 primary, there are many offices on the ballot for Bay Area city and county representatives.

Among the most high-profile votes are the San Jose mayor's race and the recall of San Francisco district attorney Chesa Boudin. There are also competitive races for district attorney in Alameda, Contra cost and Santa Clara counties. On the Peninsula, Rep. Jackie Speier is retiring from Congress, which has created an open seat that many contenders are jockeying to assume.

Check below for some of the key races around the Bay Area and also a more comprehensive list in alphabetical order of local races in the nine Bay Area counties.

Voting ends at 8 p.m. on Tuesday, June 7. Check back for results.