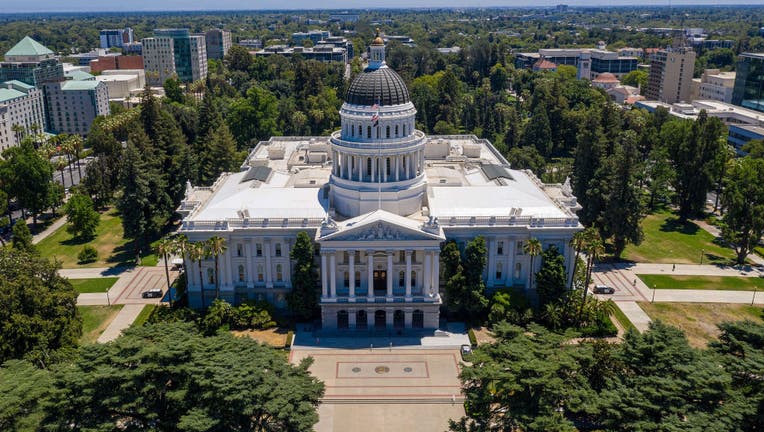 Tuesday, June 7 is the day of the primary election in California and almost all statewide offices are on the ballot. That means that Californians will vote for governor, attorney general, one of the two US senators, and several other offices.

Unlike presidential primaries in which candidates square off against other politicians from their party to get the nomination, the primaries for state offices in California are one contest among candidates from many parties. The candidates who finish in the top two advance to the general election in November.

Voting ends at 8 p.m. on Tuesday, June 7. Check back for results.