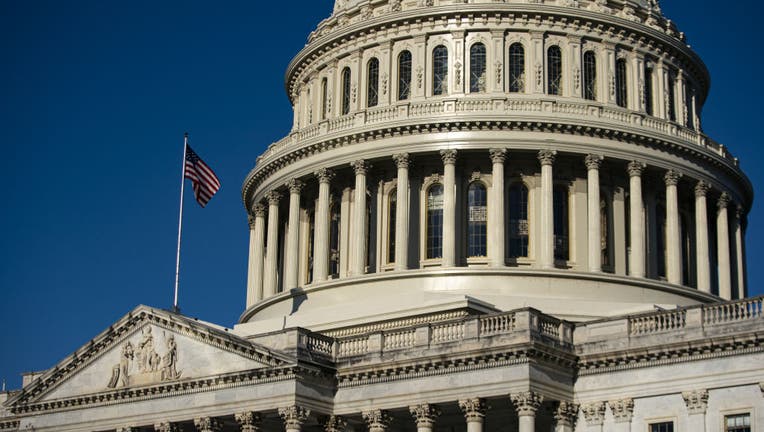 The US Capitol in Washington, D.C., US, on Monday, June 6, 2022. Photographer: Al Drago/Bloomberg via Getty Images

Representatives in Congress are up for election every two years, so that means that Bay Area voters in the June 7 primary will be choosing who represents them in Washington.

In these primaries, voters will see candidates who are Democrats, Republicans independents and other parties challenging each other. The candidates who finish first and second move on to the general election in November against each other.

California has the largest congressional delegation with 53 members, although that's being reduced due to the 2020 census results. Nonetheless, 12 districts cover at least a part of the Bay Area. That includes House Speaker Nancy Pelosi's San Francisco base.

One of the most contested races is on the Peninsula where Rep. Jackie Speier announced her retirement. The open seat has drawn out a lot of competitors.

Voting closes at 8 p.m. on Tuesday, June 7. Check back for results.