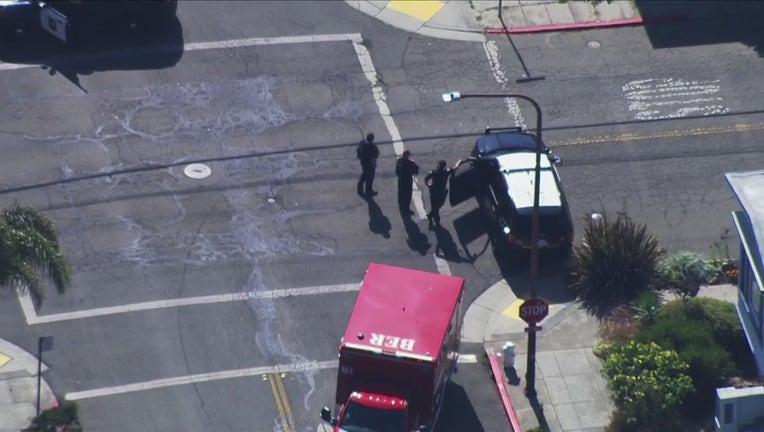 Officers said around 4 p.m. that they believed the armed person was in the area of Channing Way and Curtis Street. By 6 p.m., police tweeted that officers found the person hiding in a crawlspace at the 1100 block of Channing Way.

SkyFox flew above the scene and captured images of officers in what appears to be tactical gear. 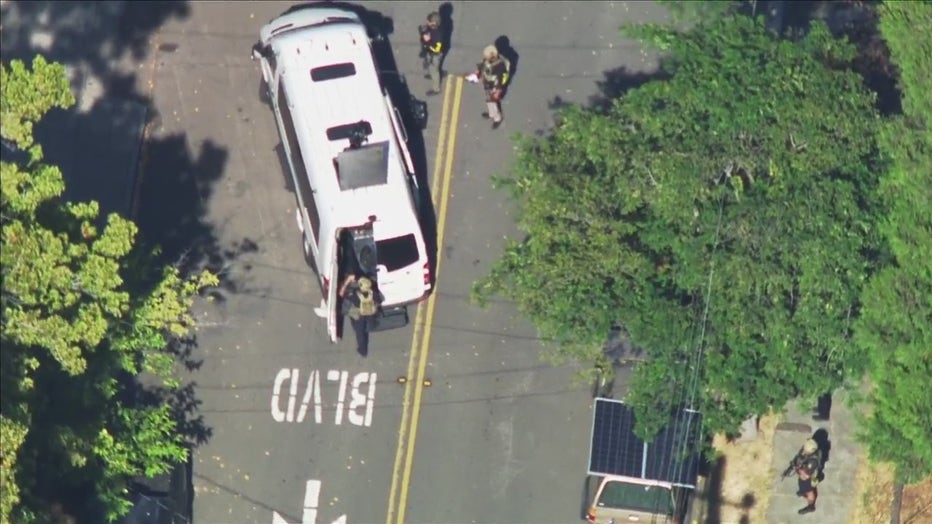 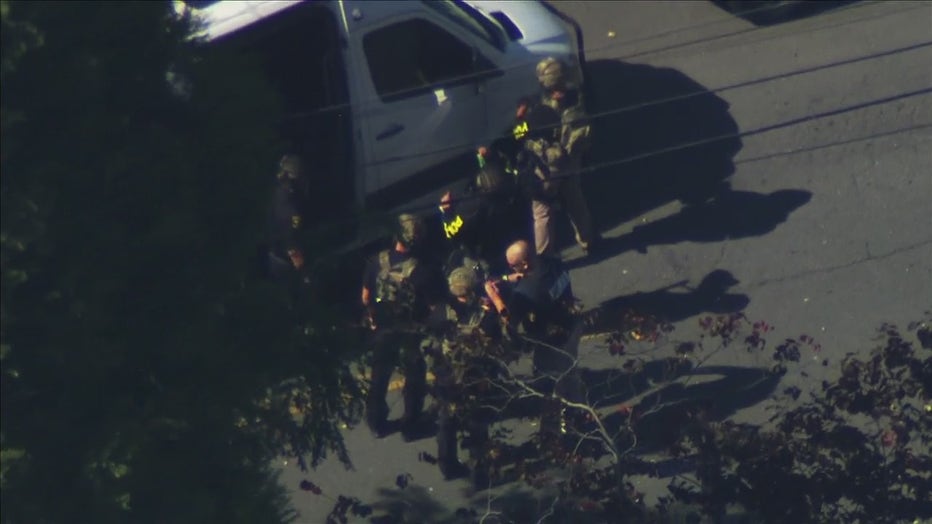 This is a breaking news story. Please check back for updates.