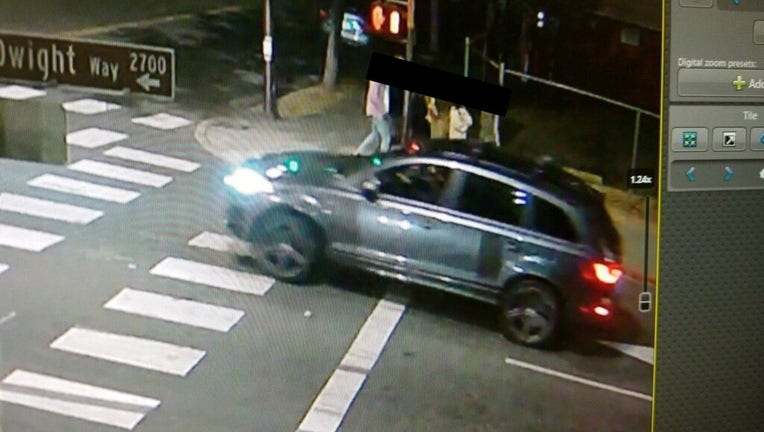 BERKELEY, Calif. - Berkeley Police Department are looking for leads in an attempted robbery case that happened over the weekend.

Police said Sunday, at around 2:40 a.m., three men in a dark SUV, which appears to be an Audi Q5, pulled in front of two students who were walking in the South Campus Area.

The vehicle pulled up to the two female students walking on the south side of Haste Street, just east of Bowditch. When the students' paths were blocked, the men got out of the vehicle and approached them, but the women ran to a location where they called police, Berkeley P.D. said.

The men were all wearing dark clothing. Police said one of them was possibly wearing a red shirt underneath a dark jacket. 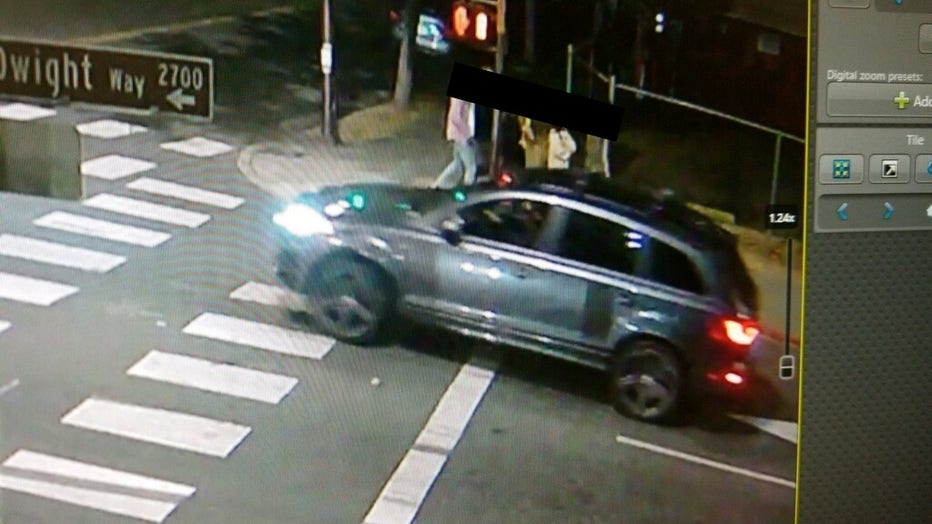