Senators Rick Scott, R-Fla., and Tom Udall, D-N.M., introduced the Reduce Impaired Driving for Everyone (RIDE) Act of 2019, which “will promote the research and development of advanced alcohol detection software and will require the implementation of such technology in new motor vehicles,” said news releases from both senators’ offices.

The lawmakers emphasized the importance of preventing drunk driving.

"The fact is that deaths from drunk driving are completely preventable – so we have an obligation to do everything we can to prevent such senseless tragedies. I’ve been in this fight for a long time, and we’ve made real progress. But we are still losing thousands of lives each year to drunk driving crashes. Every drunk driving death is one too many – and one family too many forced to confront unimaginable pain. With this legislation, we have the opportunity to help end drunk driving for good by putting alcohol detection technology in all new motor vehicles,” Udall said.

“We owe it to those we’ve lost—to honor them with action," he said.

Scott, a former Florida governor, said “it’s heartbreaking that we have lost so many to the irresponsible actions of drunk drivers.”

“Now is the time to act so we never have to experience another tragedy. I’m proud to join Senator Udall to introduce the RIDE Act, which promotes the development of critical alcohol detection technology that could save 7,000 lives every year. One life lost is too many, and this technology will go a long way in protecting our families and communities,” he said.

Dingell said that drunk driving has brought pain to her community in Dearborn and the country. 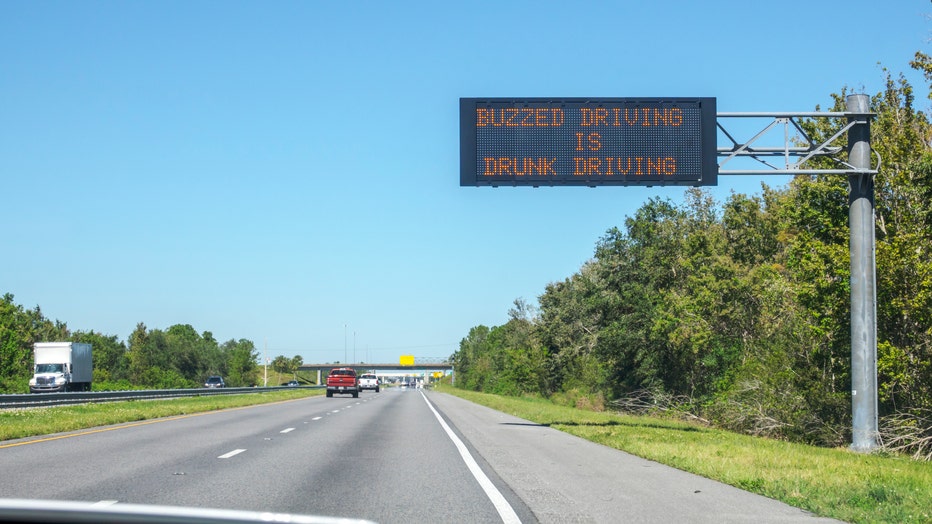 The RIDE Act of 2019 will fund the technology transfer of federally funded research and development of advanced alcohol detection technology that detects whether a driver is impaired over the legal limit and, if so, prevents that driver from starting the car, the senators’ new releases said.

“The act sets up a pilot program for fleet deployment of vehicles equipped with this technology with the federal General Services Administration, state and local partners, and private fleet owners,” the releases said. “Finally, the act requires a rulemaking to mandate installment of this technology in every new vehicle. If all vehicles were equipped with this advanced alcohol detection technology, an estimated 7,000 lives could be saved every year.” .

“Impaired driving crashes cause a major emotional and financial toll, including the premature deaths of children, parents, friends, and breadwinners within families. The RIDE Act addresses the urgent need to end these preventable tragedies by putting us on the fast track toward reliable passive alcohol detection technology in every new car. The RIDE Act will inspire innovation and will create a market for suppliers and auto makers, ultimately getting the technology across the finish line. I commend Senators Tom Udall (D-NM) and Rick Scott (R-FL) for their bipartisan leadership on this critical public health and safety issue,” said Joan Claybrook, President Emeritus of Public Citizen, Board Member of Advocates for Highway and Auto Safety. Claybrook is also former Administrator of the National Highway Traffic Safety Administration.

“This technology is a game changer in the fight to stop the horrible tragedies caused by drunk driving — the leading killer on our nation’s roads. Seven months ago at a House hearing I challenged the auto industry to move aggressively to put advanced drunk driving prevention technology in their vehicles. Now I’m back to reissue the challenge with our longtime MADD champion, Senator Udall. We are so grateful to Senator Udall and Senator Scott for leading this charge in the Senate, and for Representative Dingell’s similar proposal in the House. MADD looks forward to working together to eliminate this public safety crisis that kills 30 people every day in America,” said Helen Witty, Mothers Against Drunk Driving National President.

“J.T. Griffin, MADD's chief government affairs officer, said the group is 'going all out on this. We see this as how we are going to eliminate drunk driving,'” MADD said in a tweet.

In 2017, 10,847 people were killed on American roads as a result of drunk driving, said a summary of the bill, citing the National Highway Traffic Safety Administration (NHTSA).

“That means a drunk driver killed someone every 48 minutes. Yet a drunk driver has only a two percent chance of being caught,” the summary said. “Despite robust educational and enforcement initiatives, drunk driving still accounts for one-third of all traffic fatalities.”